Rokstarphotographers Archives - How To Become A Rockstar Photographer

No Cameras Allowed: Fake or Genius?

There´s a new film out called ‘No Cameras Allowed‘ which shows the journey of a guy named Marcus Haney who got into Coachella festival with a fake press pass and took exclusive film footage of famous bands. Furthermore, after doing this, he got invited by bands like ‘Mumford and Sons’ to join them on tour. […] 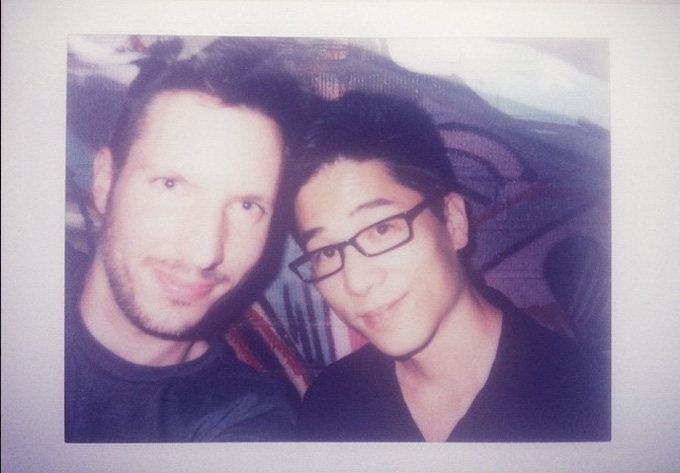 Why I flew 6000km to hangout with Todd Owyoung!

Pssst. I´m about to let you in on some secrets of concert photographers today. I met up with no-one other than the guy who inspired me to become a Rockstar photographer by myself. Therefore I flew to Brooklyn, New York to hangout with Mr. Todd Owyoung to talk about passion, the music business and why […]