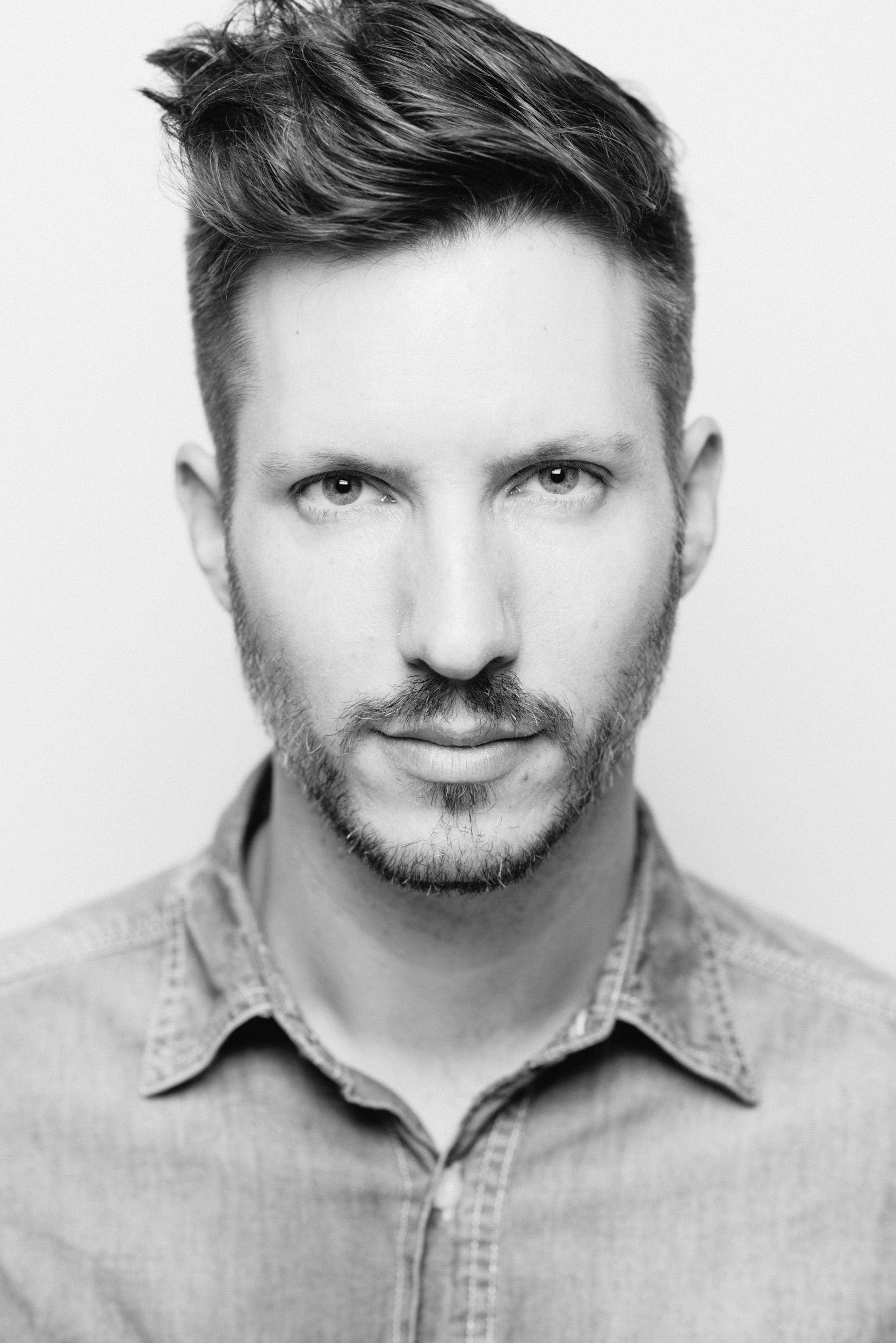 I used to study molecular biology. When I started my Ph.D. thesis in 2008 I still believed that one day I could win the Nobel prize. However, four years later, my work left me frustrated and depressed.

Unhappy with my life, I decided to follow my two passions – music and photography – and become a Rockstar photographer.

It turned out that following my impulse was the best thing to ever happen to me. Since then it´s been an unbelievable journey – working with artists such as Iggy Pop and The Prodigy; being published on album covers and tour posters, as well as a regular contributor for international magazines/blogs such as Rolling Stone Magazine, The Huffington Post and Peta Pixel: advising people at workshops, exhibiting my music pictures and traveling around the world as a tour photographer.

It´s hard to imagine that, without having any professional training in photography, I went from being an absolute beginner to shooting for the most famous alternative bands on this planet. Following my advice here, and being passionate about the things that you love the most, will get you to places you have never dreamed of.

Thank you! Your project has been a game changer and it really has helped me a lot even though I thought I knew it all before. It's happening this week! I step into the big arena to shoot The Deftones. Super excited, this is my first official "big" venue pass. Couldn't have done it without YOU! Thank you!

In less than a few months I've gone from photographing people i barely know to people i have idolised since i was a child. Matthias, you haven given me more than i could ever give back!!! It has changed my career for the better!! You have no idea how happy and thankful I am!!

Your site information and all of that, really helped me kickstart my passion for event photography. I borrowed the first DSLR I ever touched 2 weeks before Hellfest, studied your info hard and got very awesome results in my opinion given the training period and camera. So I thank you kindly, once again, for that!

I’ve just found you to be SO helpful! My work has LITERALLY done a 180 since I started working with you. Since I sunk my teeth in, things have been on the upward climb. Like seriously. I'm heading out on a brief tour with Imagine Dragons on Thursday! Big thanks to you! I'm glad I get to call you my friend and mentor