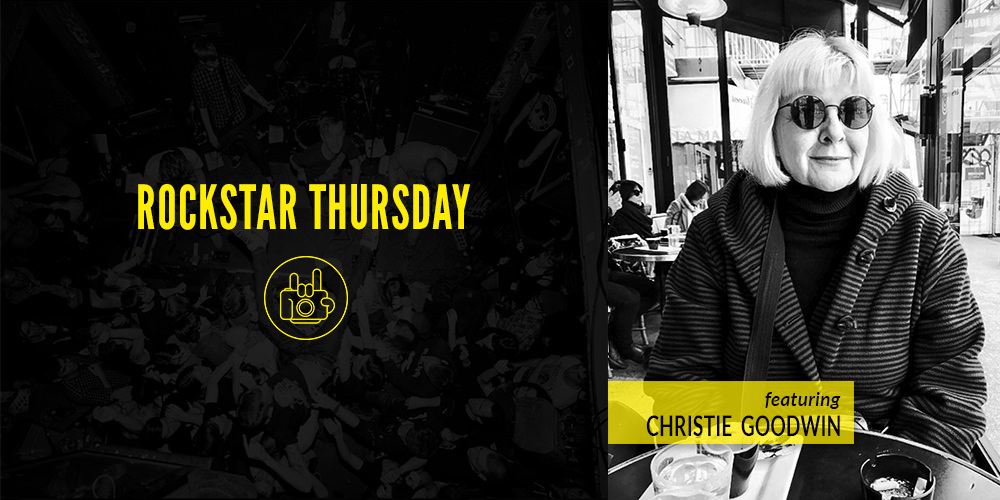 See, I’d rather do a party and I would have Janis Joplin, Grace Slick, Linda Perry, Kurt Cobain, Layne Staley and Jimi Hendrix attending. I would have a couple of guitars laying around. We’d create, we’d sing, we’d dance and I’d hang on their lips listening to their stories. Of course I’d bring my camera and capture the whole damn thing. It would be a party to blow your mind. An exodus of creativity.

The one that got away so to speak, is Tina Turner. I would have loved to have captured that ball of fire in her hey-days. Alas, I never got my shot at her. I did get to shoot Ms. Adrienne Warren who had the daunting task to step in Tina’s shoes in The Tina Turner Musical and who impeccably portrays her from her youth to her comeback. Ms. Warren is an extraordinary artist/performer and she definitely is a ball of fire so I guess that’s as close as I will get to ticking off Tina from my bucket list.

1. Microphones, DON’T shoot faces obscured by microphones. No artist likes pictures of him/herself where his/her microphone has all the focus. Would you?

2. DON’T cut off parts of the guitar/bass/instrument. When framing make sure you include the neck and the body of the instrument. The instrument is an integral part of the artist. They love their instrument and want it to shine just as much as they do. It’s like taking a picture of your dog and leaving it’s head out of the frame.

3. DON’T shoot on high speed, that’s just a lazy way of filming in stills. Think about why you are there, what is your goal of being in the pit? Your agency/magazine/website wants to show viewers/audience usually with just one image what it was like that evening/that show/that performance. That is your goal. Pick and choose your shots. Put in the effort to tell the story in one frame (of course you will shoot more). Walk into that pit with a goal, to capture that performance in one frame and make that frame count.

To wear good, professional, protective earplugs at all times. Tinnitus is a bitch!

Seeing a picture I took on an Air Asia a320 airplane. In 2014 Air Asia announced a sponsorship with Taylor Swift to support her Red tour in Asia. At least the tour name matched AirAsia’s primary colour! AirAsia painted up their A320s into a special scheme with Taylor Swift in large titles on the fuselage and one of my concert pictures on the body of the plane.

I consider myself a photographer whose clients are mainly in the music industry. Whether it’s music, people or nature, anything worth capturing and I’m there.

Creating and running an artist retreat in the South of France, in La Provence preferably. 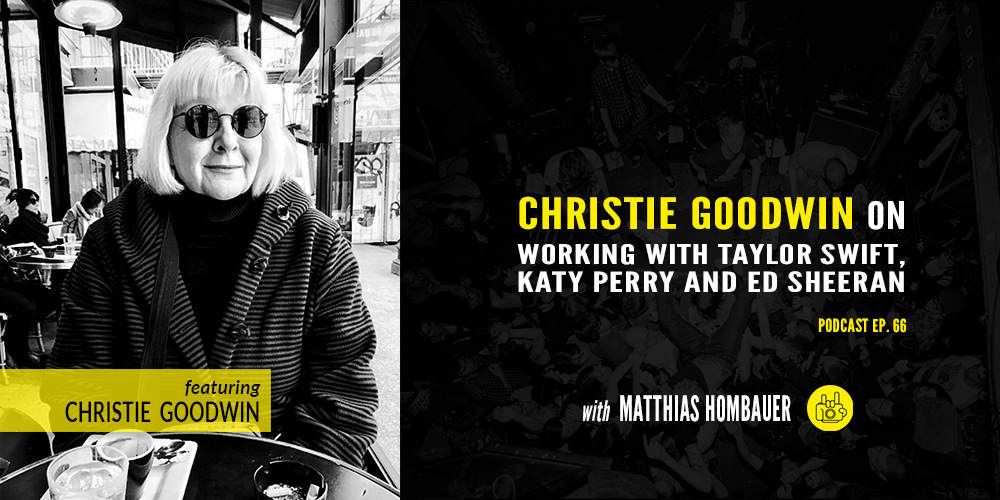 Do you want to become a Concert Photographer?
[thrive_leads id=’13942′]