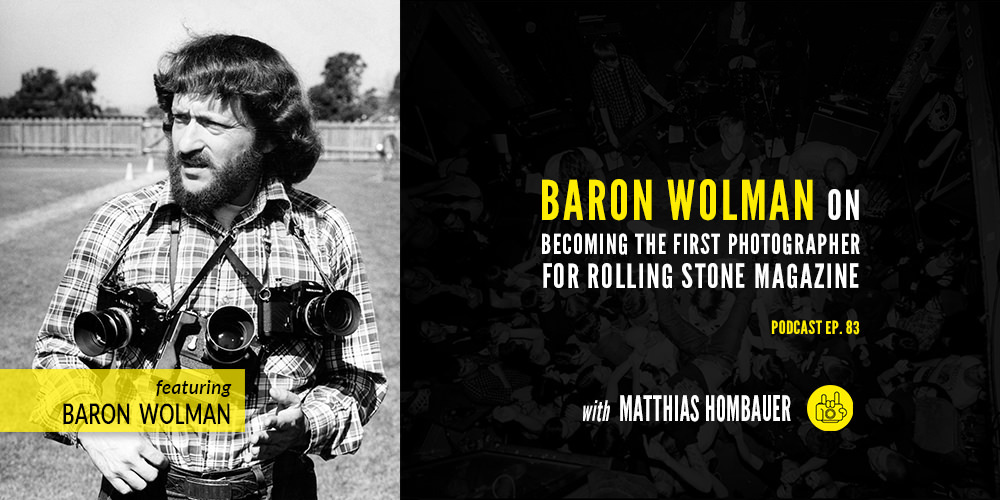 Baron is best known for his work for the music magazine Rolling Stone, becoming the magazine’s first Chief Photographer from 1967 until late 1970. He took photos of artists such as Jimi Hendrix, Janis Joplin, Frank Zappa, The Grateful Dead, The Rolling Stones, The Who, Bob Dylan, and Baron was one of the photographers who captured the spirit of Woodstock with his camera.

Baron was not only interested in music photography but also in fashion, he founded his own fashion magazine and became a pilot in order to work on his aerial photography.

In this interview, we’ll talk about his career in the last 50 years and what he has learned from it. 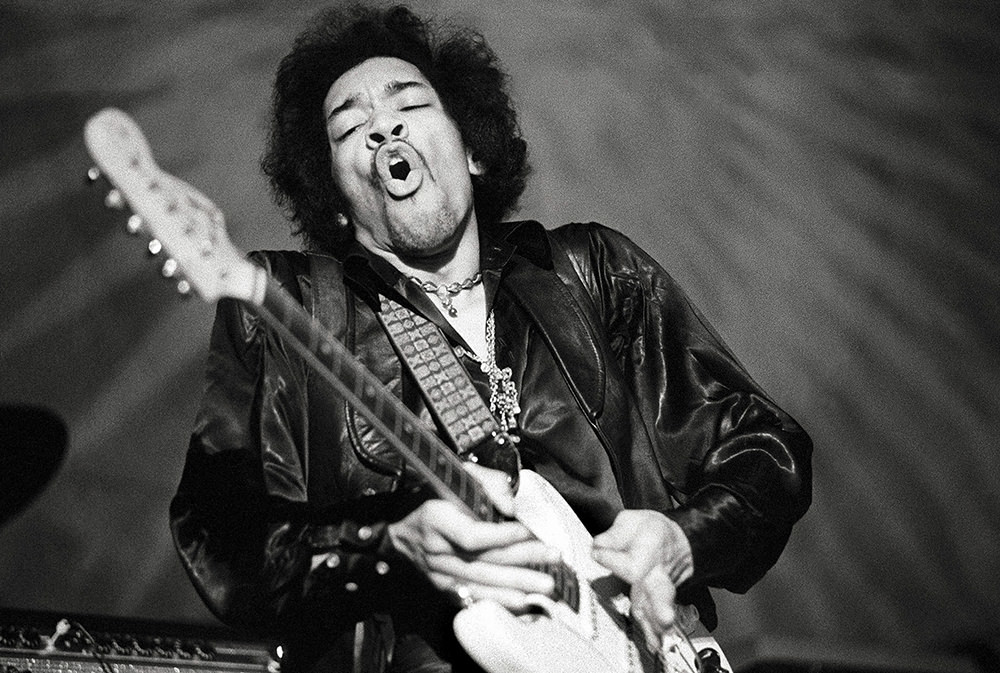 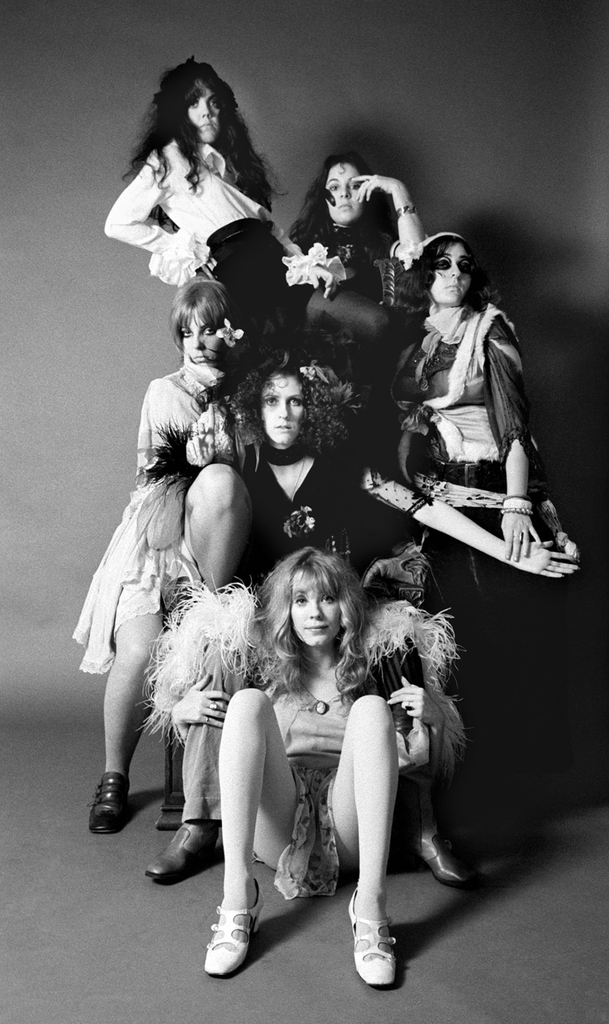 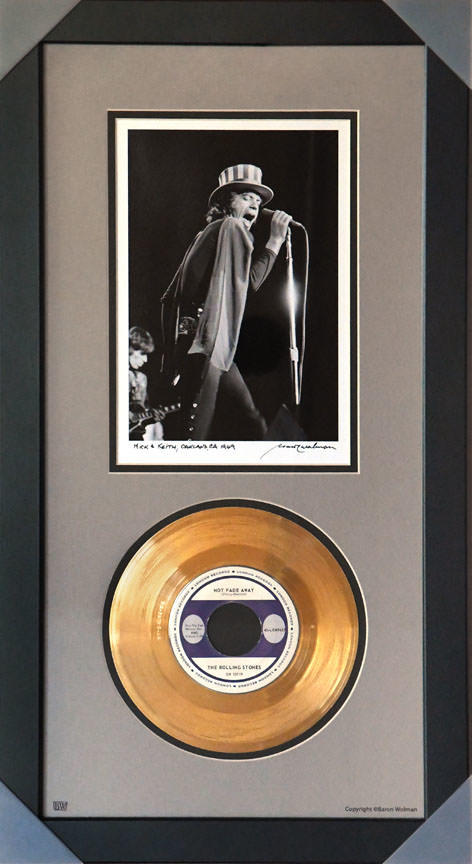 In this Episode, You’ll learn

Review my Podcast and help out the show:

Special Thanks to The Overalls for providing their awesome music!

HTBARP 99 Todd Owyoung: Standing Out as a Pro Music Photographer