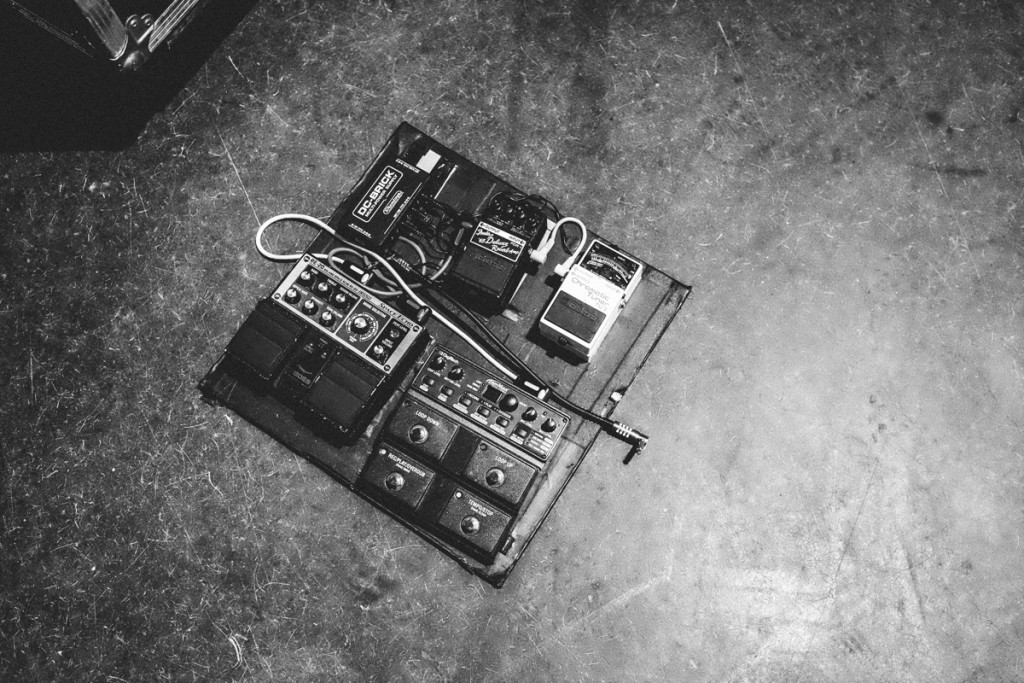 Are you part of a small but vibrant scene? Is there a local bar putting on small acts every night? Bring your camera, for you and for them.

Why would I want to do that?

In many ways, underground photography – usually in small, darker venues like bars, clubs and basements – is harder than photographing arenas. There’ll be more on that later, but once you’ve mastered working in poorer light and cramped space, large, dedicated venues with their lighting technicians and photography pits will seem like luxuries rather than overwhelming challenges.

It allows you to build a portfolio that you can display to get into larger venues. The bands you photograph may not be internationally renowned, but that doesn’t matter anywhere near as much as the quality of your photographs.

You may also have more freedom. The dreaded 3-song limit is much less prevalent in smaller venues, giving you the flexibility to experiment without pressure on your back. Depending on the venue, you may be within touching distance of the band at the front of the crowd, and talking to and photographing the bands afterwards is much easier without management to get through.

Take advantage of the openness and looser hierarchies typically found in underground scenes. Think the scene is too small to lead to lucrative opportunities? Even if that’s true of what you’re there to see, people attending or hosting may have connections to the bigger industry, so talk to them. Venues that cater to niche and experimental scenes often also host larger bands, and may employ a venue photographer for such events.

Art is constantly evolving, individual performances temporary, and often underdocumented. All of this is especially true of underground music. While there are going to be people there with cameras, few make that an art form like you do. Your photography, then, forms a significant and vital record of the scene’s existence – a worthwhile record for those involved to see. A fantastic example is John Yingling’s “The World Underground”, a series of full-length films of the flourishing yet relatively unknown Chinese underground rock scene. 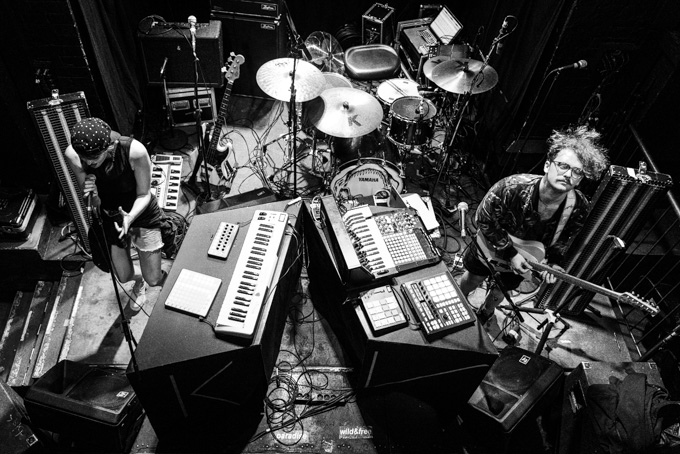 How should I go about it?

Make yourself known first by contacting the bands, venue or bar-staff, and check for a venue policy, but a general rule of thumb is that the smaller the venue, the fewer restrictions there will be on bringing gear along. You are unlikely to need any accreditation, either.

Working in smaller, lower-end venues has its challenges and opportunities, where accommodating to the needs of photographers can be taken for granted, so in some ways is fundamentally different to working in a festival or arena.

Lighting is probably the biggest difference. Brightly-lit, well-choreographed stages require lighting directors. Small venues often make do with automated lighting or disco balls, which are enough for the situation but nothing like the real thing, and are often in awful colors or blown-out reds, thus leaving you with post-processing challenges. The amount of light might not be enough either, meaning you will have to innovate more to get well-exposed photographs. Silhouettes, blurring the action with a slow shutter speed and using flash are just a few techniques you can use, although you should check with all concerned before using flash.

Without a photography pit, your perspective is identical to the fans’, and while this brings challenges, in some ways it allows for a much greater variety of shots, as some of the largest venues have recently become overly restrictive of photographers, only allowing them in a designated region far behind the fans. Arrive early to ensure a front row position that, depending on the venue, could be touching distance from the band members, making close-ups much easier, even of the drummer. The difficulty comes when you want to move, as you could end up stuck in the same position the entire time. This again challenges you to get creative, ducking and diving to get the shots you need. Fellow attendees may be accommodating and let you move to the other side, of course. One key tip is to start off-center, as you don’t want the microphone covering the singer’s face the entire concert.

In cramped conditions, how much equipment you bring and its value is a significant concern. This is equally true of narrow photography pits, of course, and crowd-surfers falling onto pit photographers is an occupational hazard, but when you are part of the crowd, you may not have space for two camera bodies, or want to risk getting beer on $5000 of gear.

Speaking of money, will I get paid?

This is a tricky one, and relates to “why” earlier: chances are, people involved in the underground music you are photographing are not making much money, certainly not enough to live on, and thus you cannot reasonably expect to be an exception. However, you may want to set some ground rules regarding payment, because your time does have value. Will you accept, or expect: payment (as a percentage of the door, or a lump sum), free entry or your name on the guest list, a beer from one of the bands, gratitude, or that much-maligned word “exposure”? Consider your priorities, and make your judgments.

Underground music photography, if you embrace the challenges and opportunities, will make you a stronger photographer, primed for taking on the world’s largest venues knowing you’ve succeeded against greater odds before. You’ll build up contacts within your scene and the broader live concert photography world, while making a valuable contribution in return.

Let me know your experiences with shooting underground shows in the comments below.

You want to become a concert photographer?