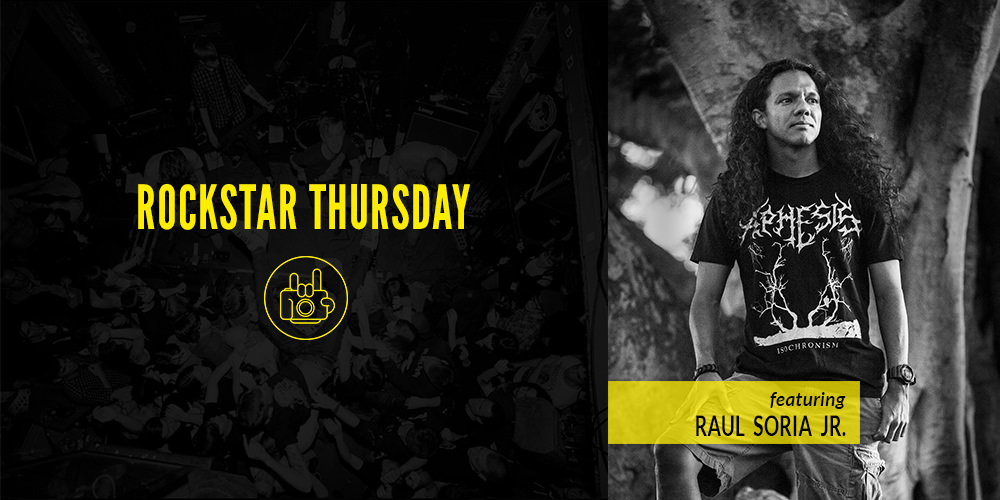 Honolulu, Hawaii (soon to be Portland, OR)

I’m using a Canon EOS R. So far I’m loving it. That camera is my first jump into the world of mirrorless photography, so it’s a whole new universe for me. The ability to see my image through the viewfinder seconds after I’ve taken it still blows my mind. I’ve only known Canon, so I’ve just been upgrading models when the duct tape starts to get sticky on my previous camera.

I can’t say I have a definitive favorite since every situation lends itself to a different answer. At the moment, my Canon 70-200 f/2.8 has been my go-to for the venues and distances I shoot. That being said, I never leave the house without my Canon 50mm f/1.4, though. It’s my safety net.

As the years go by, my musical tastes have been changing along with color of the hair on my head. So I’m gonna list a few. First and foremost, The Blues Brothers Soundtrack is one of those timeless collections I can listen to on repeat. Ray Charles, Aretha Franklin, Louis Jordan, James Brown, Cab Calloway all on one album. I have some great childhood memories attached to those songs and that movie. The Gathering’s Home and any album with Anneke Van Giersbergen’s angelic voice shoots straight to the top of my list as well. But when it comes to the album that started it all for me and spawned everything else in my life thus far, it will always be dad’s favorite, Metallica’s Black Album.

If I could bend both space and time, I’d love to have a roundtable chat with Weird Al and Tom Lehrer and ask them both about the secret to eternal youth. Last week I had lunch with Rob Trujillo and Kirk Hammett out in Waikiki. That actually happened, so anything is possible.

Metallica. Their music formed who I am. And I’m not talking just this 3-song crap. I’d love to be a fly on the wall for a week at one of those massive stadium shows and just capture the raw energy that follows them around on and off the stage.

1) DO have empathy for others, including those on stage, working the show and in the crowd. This includes the artists living in the images you share. I don’t care how sharp that photo is, no one wants to see a terrible image of themselves. Just be conscious about those other music worshipping souls existing around you and everyone will leave happy.

2) DO be stoked on the gear you already have. Cameras are just tools to achieve your vision like a pencil or a paintbrush. When it’s time to upgrade your gear, you’ll know. “So what camera did you shoot that image with?” Who friggin’ cares? Is it a great image? That’s what matters. Like Jarvis says “the best camera is the one you have with you.”

3) DO be inspired but know when inspiration turns into envy. As a creative, this is always a struggle. Once I start hearing that mosquito of self-doubt buzzing around my head after seeing an image I wish I took of an experience I wish I had, I turn off my phone and chuck it across the room real quick.

Photography is going to be a lifelong journey and goes far beyond capturing live music. There’s gonna be mountains, valleys and a few sweaty ogres you’re gonna have to battle, but in the end, your scars make the best stories and the best photos… Also, don’t forget to back up your images, twice.

Richard Marx at Blue Note Hawaii. The final date of his 2018 tour coincidentally fell on my mom’s birthday at the one venue I shoot most at in Waikiki. Marx is my mom’s favorite artist of all time and because I was shooting the show anyway, the venue was awesome enough to reserve a nice table for my folks. The whole thing was a huge surprise and the look on my mom’s face was priceless.

Music has always been the driving force behind my creativity. There hasn’t been a single work of art, design or photograph I’ve created that wasn’t fueled by a soundtrack. Music performed before a live audience has an energy all its own and I feel alive when that surge engulfs me. My goal has always been to bottle that feeling in a single image and share it with those who couldn’t be there.

An obituary that is worthy of being laminated and hung on a strangers fridge as an example of a life well-lived.

Listen to our interview on being a concert photographer in Hawai 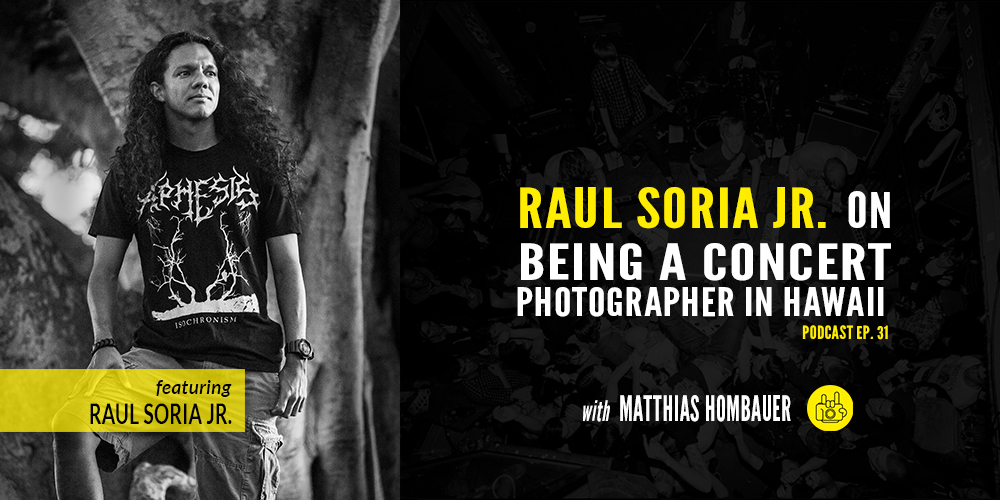