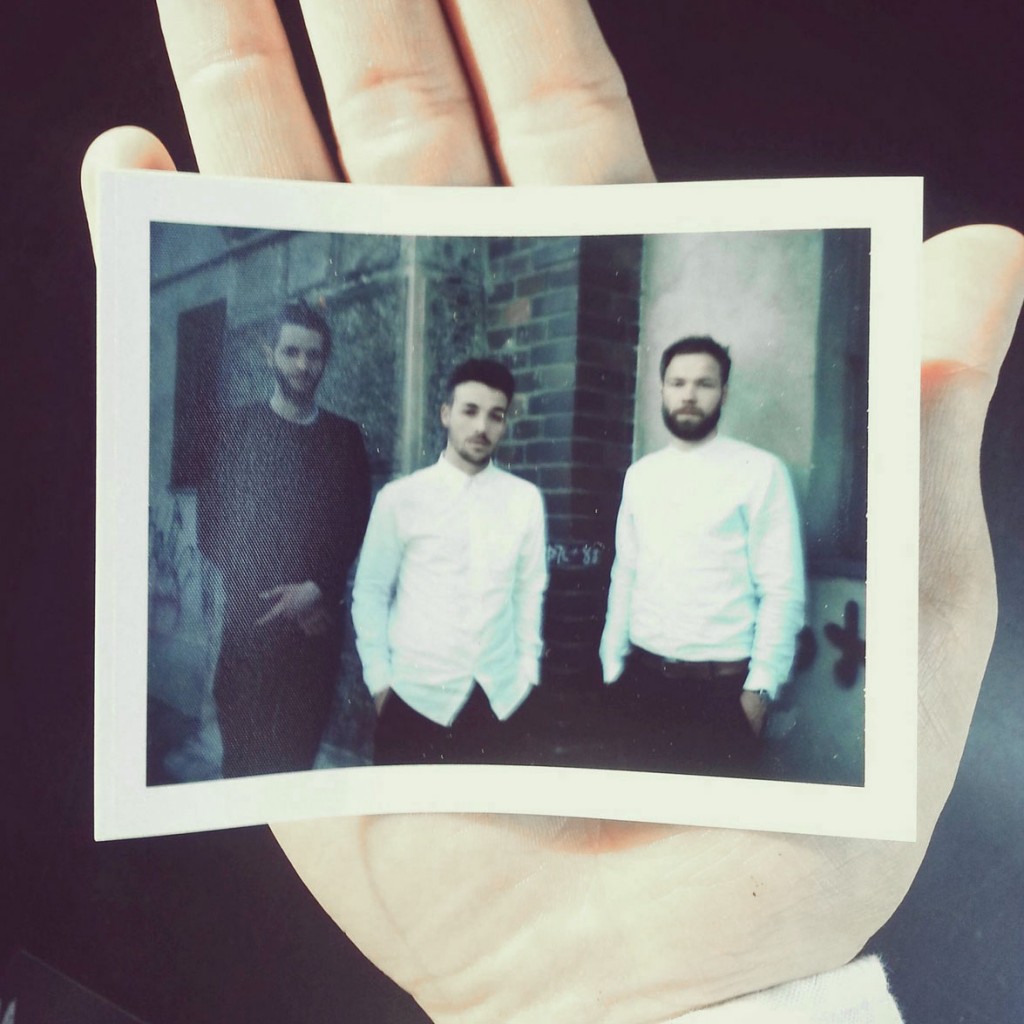 Let´s face it – who doesn’t love those retro style Polaroids? I’m in love with them and so are tons of other people. These small instant pictures bring back the beauty of old analog times when photography was still a profession and not just a „click-click-click“ thing to do. You had a real photo in your hand, people could see it immediately and enjoy the beauty of Polaroids. I grew up when Polaroid was still in business and had a lot of fun using their polaroid cameras. However, nowadays the future looks bleak as an instant film lover. Is instant film coming to an end? Or is it just the beginning of a revival?

It was February 2008 when Polaroid shut down their factories (and laid off 450 workers) as a result of the tremendous drop in demand for instant film. Digital camera usage had skyrocketed and had left little space for analog enthusiasts. Why shoot on film, when you can get a digital camera which is easy to use and perfect for photography beginners and wannabe photographers. The group of weirdoes who still shot on film was probably small enough to fit into a basement rehearsal room!

I guess it was a similar situation for music lovers at the time who refused to buy CDs and mp3s, and were still collecting vinyl.

But Polaroid wasn’t dead for long and eventually some guys from Vienna bought one of the factories and started working with 10 of the former Polaroid employees. The Impossible Project was born.

Unfortunately, the original Polaroid color dyes were no longer available (according to their homepage) and they had to start from scratch and reinvent a new photographic instant system, which was a pretty challenging project!

Living in Vienna gave me the opportunity to follow the steps that The Impossible Project made and also gave me the hope that instant film would survive into the 21st century.

When I started out as a professional photographer, I needed awesome looking instant film photos. I read a lot of reviews, followed pro-film photographers and got in contact with the people from The Impossible project. I bought a Polaroid 600AF off ebay and was ready to rock this camera with the new Impossible Project films, but the results were devastating. I had to cover the instant photo immediately after it popped out of the camera and keep it in absolute darkness for several minutes whilst it developed. The black & white tones were dull and lacking in contrast. The color film was of a much lower quality than that of the original Polaroid film. To make matters worse, the colors faded further after a coupe of months. I understand that this project has cost a lot to get going again but the films are just too expensive for the quality they deliver.

But thankfully, there’s another competitor in the instant film market: Fuji. After doing some more research I found out that Fuji also offers instant films – FP-100C (color), FP-3000b (black & white, which was discontinued in 2013) and Fujifilm Instax (color and smaller in size). The colors and quality of these films were far superior to the ones the Impossible Project had to offer and I thought I had reached the end of my journey to find the perfect instant film. The only problem I faced was which camera could I use that could take these films?

As I decided to go with Fuji instant films, I searched for a “proper” camera that could satisfy my needs. And again, if you love instant film, you’re rather limited these days. There are only a couple of polaroid cameras available that can use the FP-100C – Polaroid Landcameras and the Polaroid 600SE (or it´s cheaper alternative the Mamiya Press). These cameras are quite rare and hard to find on ebay. The Landcameras were produced between 1947 and 1983 and are either automatic ones (e.g. 350) or manual ones (e.g. 180 or 195). As the manual Landcameras, as well as the Polaroid 600SE, can set you back up to US$800, I decided to go for an automatic Landcamera 350. I mean, US$800 for a camera for which the FP-100C film is the only choice (The Impossible Project doesn’t manufacture it) is ridiculous! And, as I mentioned above, Fuji discontinued the FP-3000b last year, so we don´t know how long the FP-100C film will survive. Given the fact that the Fuji film only fits in 2 different cameras which are damn expensive doesn´t give me the feeling they’ll stay around for long. Once it disappears, these expensive cameras will become doorstops.

Ok, back to my automatic Landcamera 350. I got some packs of Fuji FP-100C and put the first one into the camera. I dialed in the correct camera settings and pressed the shutter button. Click. A new problem! The film was an incredibly tight fit in the camera and it was impossible to pull it out. Finally, I ripped the paper strap on the picture which helps you pull it out. So, here I was, with this great, old, stupid instant film camera unable to get a photo out of it. I had to open the camera back, losing one film pack in the process, because I wasn’t aware of the proper procedure once the film cassette was open. A friend of mine also had one of these Landcameras and we thought that the problem was with the camera itself. So we tested his. We encountered the same problem again – we couldn’t get the stupid film out. Finally we figured it out. The main problem is that there is an electronic timer inside the Landcamera 350 that pushes down on the back part of the Fuji film pack and therefore results in the stuck film problem described above. The older Polaroid films had a different housing for the film, but they aren’t available anymore. If you want to know how to deal with your Landcamera, check out this great tutorial here. The problem with the Landcamera 350 in general however, is the automatic settings. You can’t set your aperture or shutter speed manually and therefore you’re once again a slave to your own camera, which is something I try to avoid.

Skipping forward to 2014 you now have the following options as a passionate instant film lover:

The Impossible Project has improved the quality of their films over the last few years and are offering Polaroid-SX-70 films which will fit into a SX-70 camera. You can get a pack of SX-70 film (only 8 exposures!) for US$30 and the SX 70 camera for US$400. That’s goddamn pricey! This camera only has automatic settings and many people are still unsatisfied with the quality of these new films.

Get a Polaroid Landcamera, such as the 350, and modify it. You can use Fuji FP-100C (10 exposures) for US$20 and a Landcamera 350 for about US$250. As I mentioned above, i’m not happy with the automatic settings on this camera.

Get a Polaroid Landcamera 180/195 or the Polaroid 600 SE (it’s so bulky it comes in a suitcase!). These cameras only takes the Fuji FP-100C and cost about US$700. Holy crap, this old cameras cost a ton! Beware: if Fuji discontinue the FP 100C, there’s no possibility (at the time of writing) of getting films for this camera anymore!

Polaroidback for Hasselblad and Mamiya

Get a polaroid back for your Hasselblad 500 series or for your Mamiya RZ67. Both polaroid backs take Fuji FP-100C, but you get just part of the film developed which I don´t like.

Wait a little and get the new Lomo instant camera. They launched their kickstarter project on 27th May, 2014 and asked for US$ 100 000. After a few days they had already raised US$600 000! This camera takes the Fuji Instax films (unfortunately only the smaller ones) but also offers manual settings (whatever this means). They have their prices set at about US$90 for the camera. The Fuji Instax films cost about US$20 (for 20 exposures)

Lomo might hop on the hipster train the Impossible Project is riding and give instant film photography another chance.

Personally, I’m still considering getting a Landcamera 180, because the manual settings of the camera and the size and quality of the Fuji FP-100C is so much better than all the other options.

Let me know what you think about the future of instant film photography in the comments below!