How To Get Awesome Concert Photography Action Shots - HTBARP 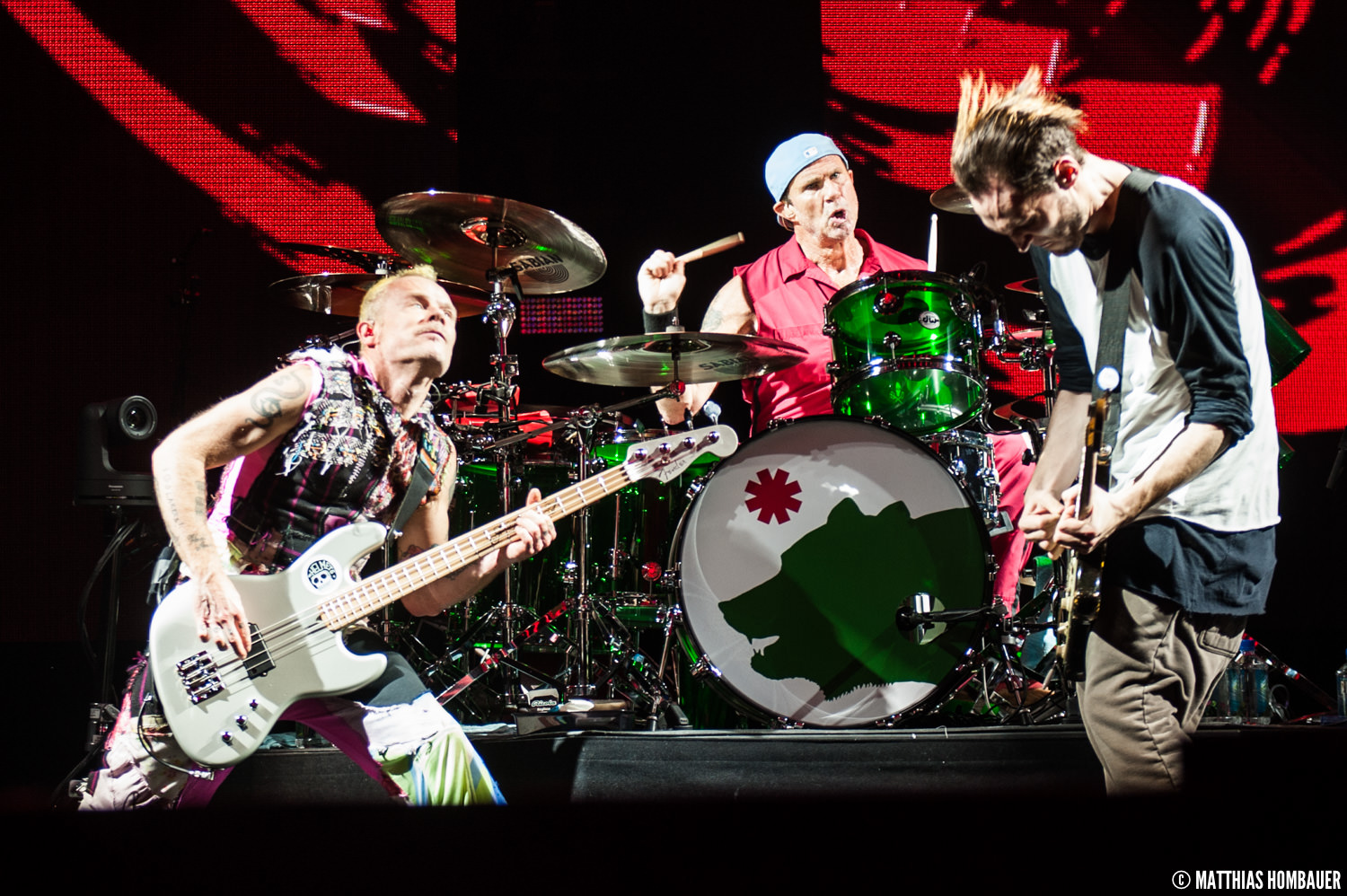 Bringing out the action of a concert requires a mix of technical and compositional skills as well as an ability to predict and plan for key moments. This article aims to get you started by introducing you to settings, techniques and subjects that will help you get the best concert photography action shots.

One of the biggest critiques that can be landed on a concert photograph is that it lacks a story. A concert, whether serene or energetic, is a performance, and photographs should reflect this: they should imply what just happened, what is happening at the present moment, and what is about to happen. They should bring you into the moment, making you feel like you were right there. A photograph that can tell a story is much more likely to be captivating than one that cannot. Understanding how to expose photographs correctly, although a challenge, is something that can be learned relatively quickly, but learning to take well-timed, well-composed and emotive photographs requires building an intuition: an ability to predict the ‘decisive moment’.

How you can make it easier on yourself

If compositional concepts like the rule of thirds, leading lines, and removing unnecessary elements are new to you, read an introduction to composition, as this is invaluable to any photographer.

No matter how great your intuition, nobody can be expected to capture the peak of a guitarist’s jump every time. Burst mode (also called multi-shot) allows you to take multiple shots in quick succession by holding down the shutter of your DSLR, and many concert photographers prefer to keep this setting on at all times.Beware of automated settings (e.g. continuous rather than single autofocus, and aperture/shutter speed priority) that may force your camera to stop taking photos and adjust for light or focus right at the key moment. Use fully manual exposure, and for focus many DSLRs allow you to momentarily freeze certain settings with the press of a button or switch. Also remember that when in burst mode, the camera will queue images to be written to the memory card, meaning you will have to wait for some queue space to be freed up before you can take more photographs. Faster-writing memory cards will help alleviate this problem.

Keep an eye out

Open your non-camera eye from time to time to make sure you’re not missing other action while you’re focused on one corner of the stage. At lively concerts, crowds can also be a safety hazard – and a photographic opportunity – that could otherwise be ignored if all you see is the frame. What should you look for? Photography is subjective. What interests you about a scenario will be different to what interests other concert photographers.

Always have a subject. The subject may be broader than just a person – a mood, for instance – but there must always be a subject … or several interactions between multiple subjects – performers, the crowd, or equipment, for example – can make for an interesting photograph, and generally fall into two categories: conscious interactions between them (such as exchanged glances or physical interactions) and unconscious ones seen by you (such as multiple independent actions that fill different areas of a frame, or a performer being framed by an audience member or some stage equipment).

The big Jumps, exaggerated chord strums, arms crashing down onto cymbals or reaching out towards the crowd, stagediving, crowdsurfing, running across the stage, headbanging: these are probably what you think of when you imagine ‘action’ at concerts. These moments are cool, and the bands, publicists and fans want to see photographs of them, so capture them. Try to do so at their peak, when the hair is at its wildest, the arms and leaps at their highest.

Small moments like the above may be exciting, but many types of concerts don’t involve them at all. Less grandiose moments – gestures and facial expressions, for example – give emotional depth and variety to a set of photographs, but are often overlooked. Bringing more out, these techniques, skillfully applied to the right situations, can bring the most out of key moments.

Motion blur is achieved by slowing the shutter speed. This is one of the strongest ways to imply fast action, but it can be difficult to strike the balance between blurring enough to make it obvious what you were trying to achieve, and not blurring so much that you can’t make out the subject. You can also vary what you blur: just the subject, everything but the subject (a tracking shot), or absolutely everything. Drummers’ sticks are a great example. They move so fast that blurring is almost always inevitable, and exaggerating the blur can give the sense that the drummer is a superhuman whirlwind.

Learn more about the best tools for concert photography here.

Flash is forbidden or frowned upon in most concert situations, but if you’re allowed, flash lets you isolate the performer while surrounding them with blurred trails of light that create dramatic motion. Experiment with front and rear flash modes that alter whether the flash comes at the beginning or the end of the exposure.

These are some of the basics of composition, but it’s important to recognize that they can be created and implied by so many elements at a concert, from performers’ shapes to lights’ directions and stage equipment.

It’s difficult to get variety when photographing from such a restricted space as the pit or a position in the crowd, but some concert photographers don’t even look like they’re trying, taking photographs from head height at all times. Move! Up, down, left, right: fresh perspectives on the same performance give the opportunity for photographs you maybe didn’t realize were an option until you went there. If you’re allowed side-stage or behind-stage access, you’ve struck gold.

Wow, that’s a lot to think about, right? Don’t worry. Things will come together – you will develop intuitions for composition, timely use of technique, and an eye for great subjects, all of which will contribute to a set that truly reflects the action, emotion and variety of a performance. Being aware of multiple components of a great photograph will help you in the moment, and also give you a critical eye for your and others’ photographs that will help make you a stronger photographer. St

Start here if you´re a beginner concert photographer on a budget.

What are your tips for concert photography action shots? Let me know in the comments below