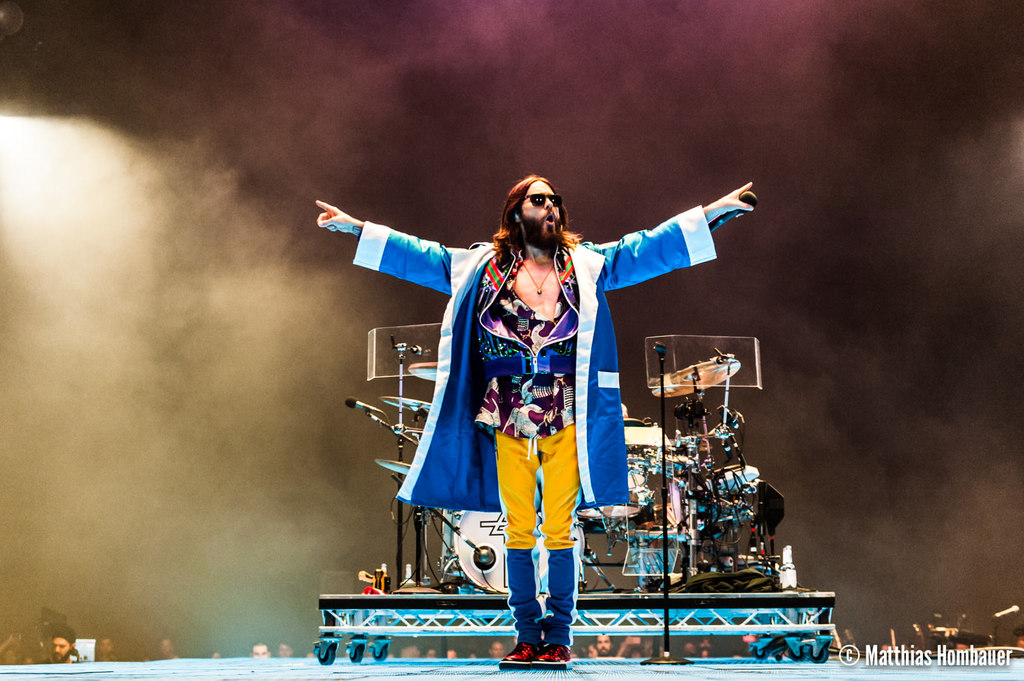 30 Seconds To Mars performed their Monolith Tour at the Stadthalle in Vienna, Austria.

Shooting 30 Seconds To Mars was always challenging. In the last years I had two opportunities to take photos, but at both concerts, photographers were only allowed to shot from FOH (Soundboard). Since I only had my 80-200mm lens with me, I resigned.
Not this time. I was prepared and rent a Nikon 200mm-400mm f4 lens which is a beast of the lens. With 7,5kg it’s a heavy brick and not much fun to shoot with. However, for a soundboard shooting, you’ll need at least a focal length of 300mm. The zoom capability of the lens was more important than an aperture of f/2.8 which you can get with a fixed 200mm or 300mm lens.
My plan was to use a Monopod to stabilize the lens and shoot wide open at f/4.
Once I arrived at the venue the promoter told me that I get access to the photo pit, because the front of house platform was not suitable for photographers.
I asked on Facebook before which conditions other photographers had to deal with when shooting 30 Seconds To Mars on their Monolith tour. In Spain, they could shoot from the photo pit, whereas in Germany and Switzerland concert photographers got banned to the back of the venue. My lesson, from this shooting, is that you need to be well prepared because you’ll never know what’ll happen at before the concert. Fortunately, I also had my Nikon 24-70mm f/2.8 with me which was the perfect lens for shooting in the photo pit. Not so much the 200-400mm. I tried the lens for a couple of shots and got some cool portraits, but decided to go with more wide angle shots. If you get the opportunity to shoot 30 Seconds To Mars on their Monolith Tour definitely go for it. 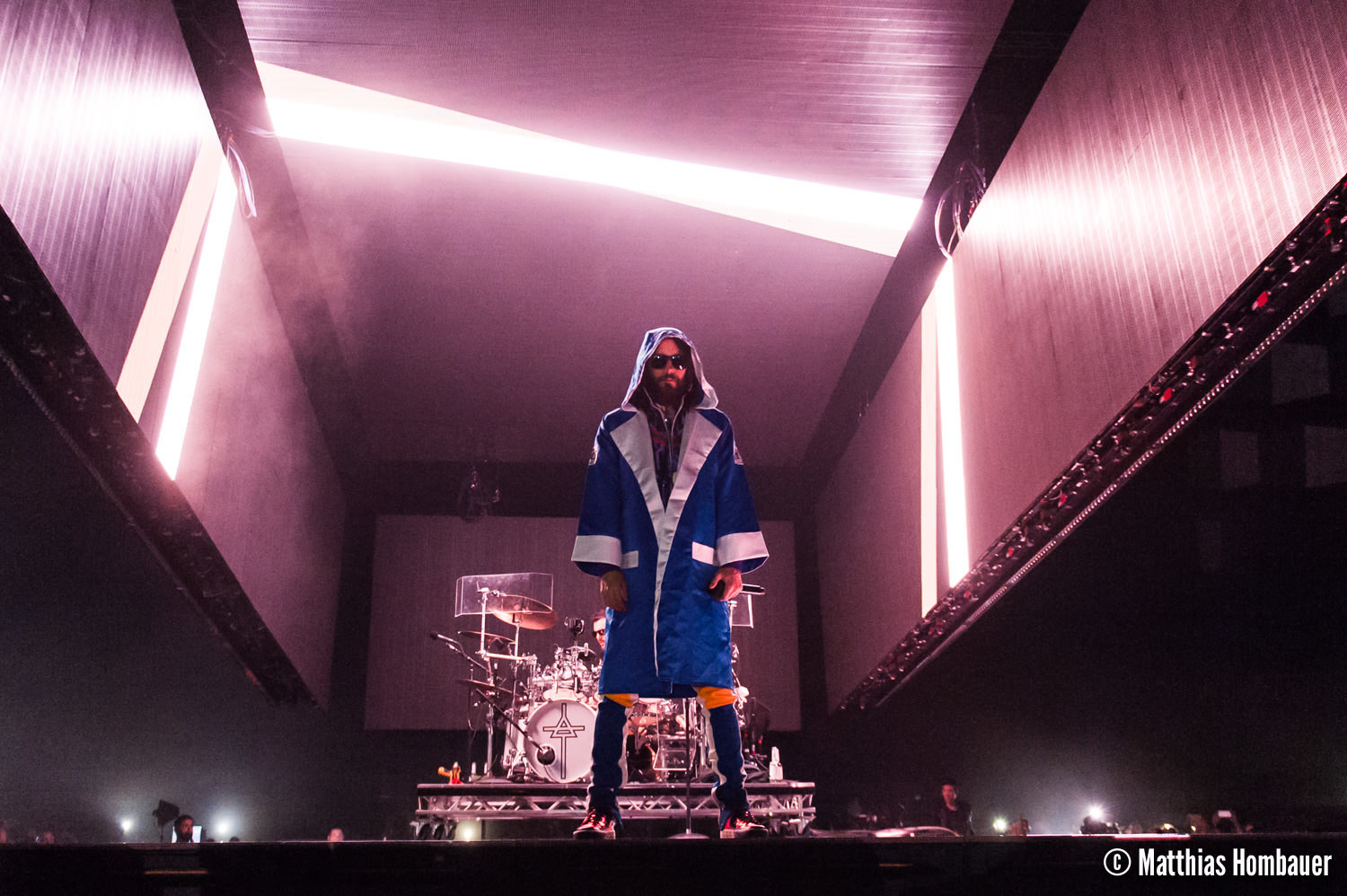 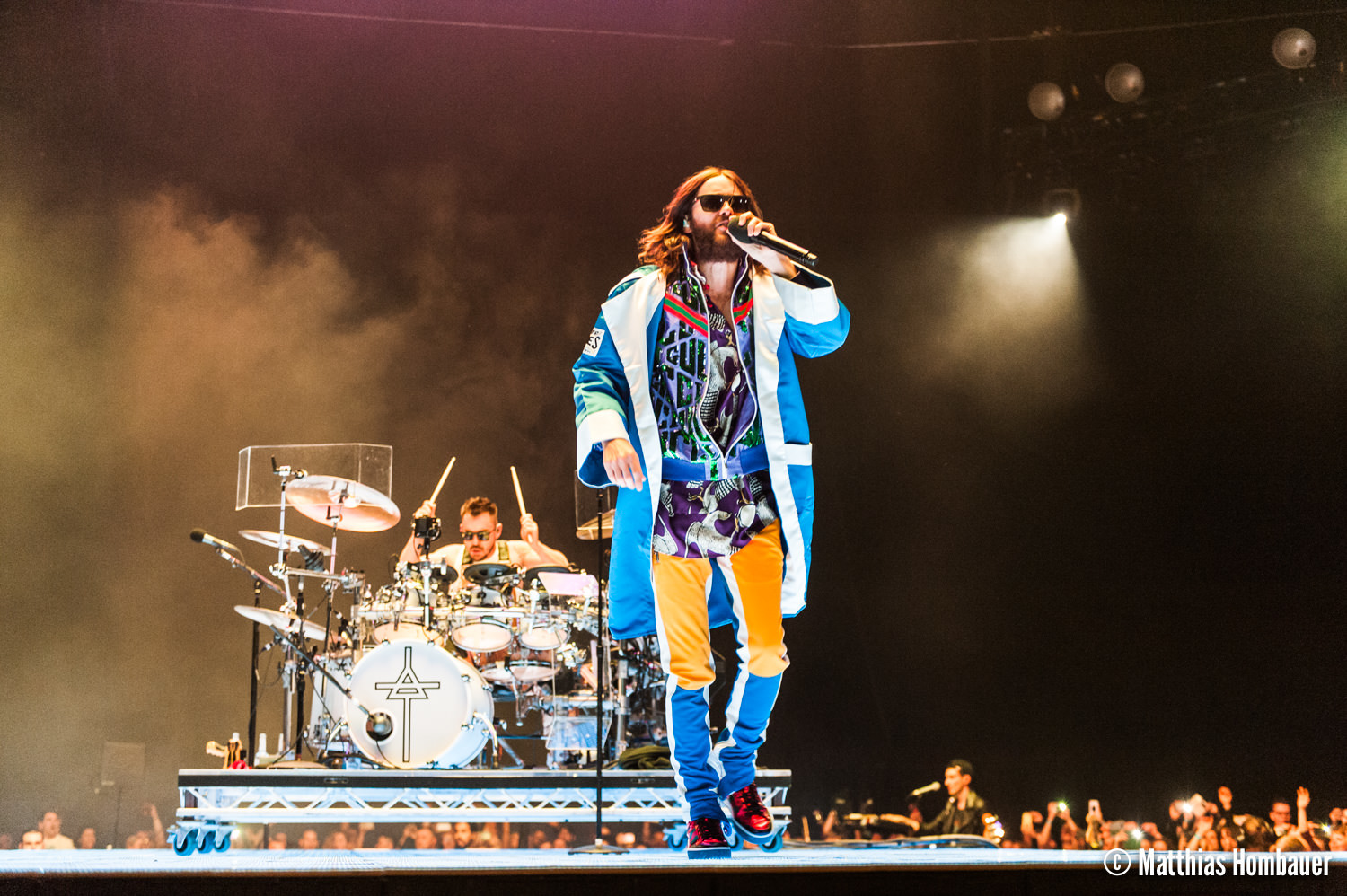 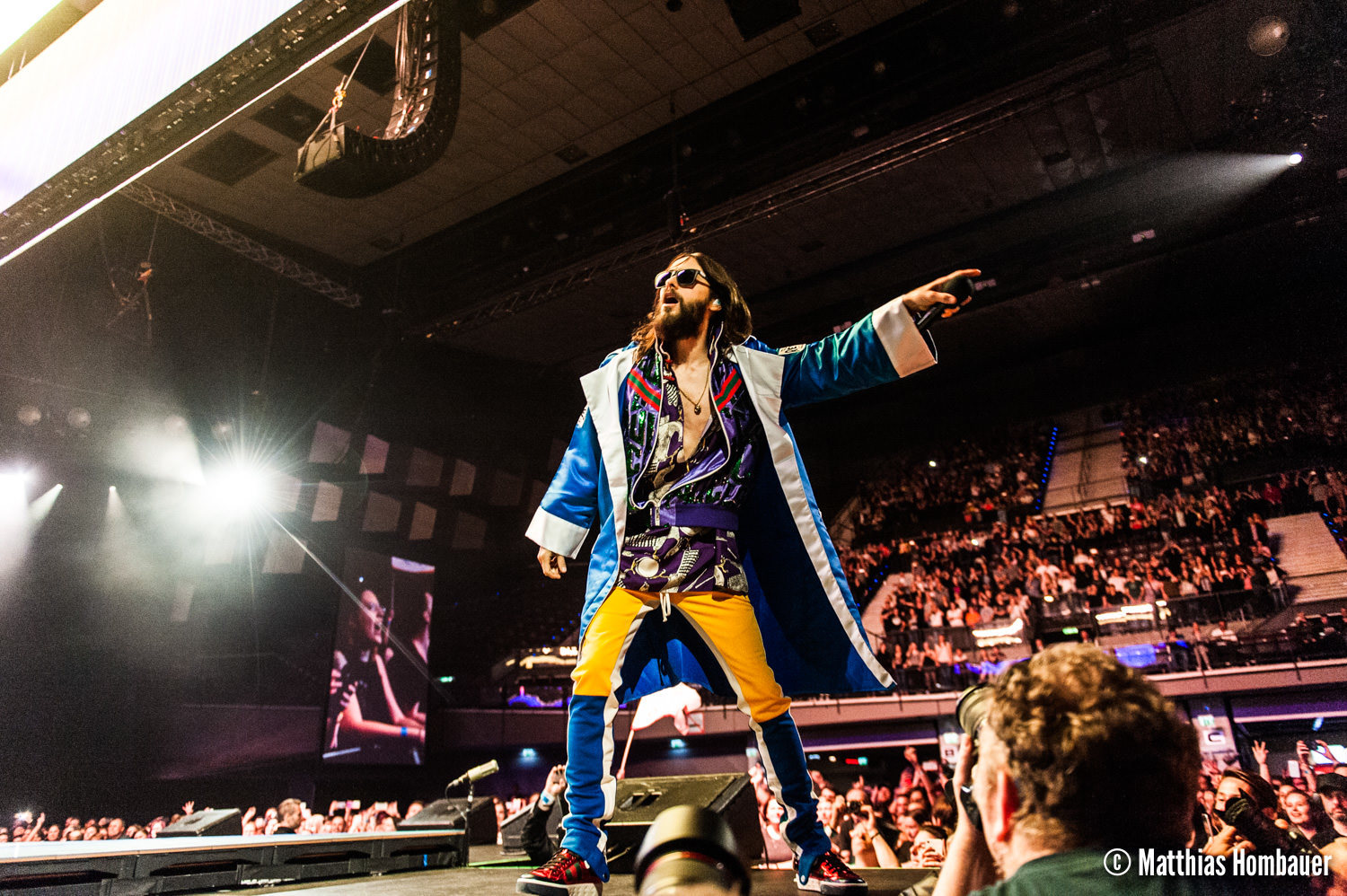 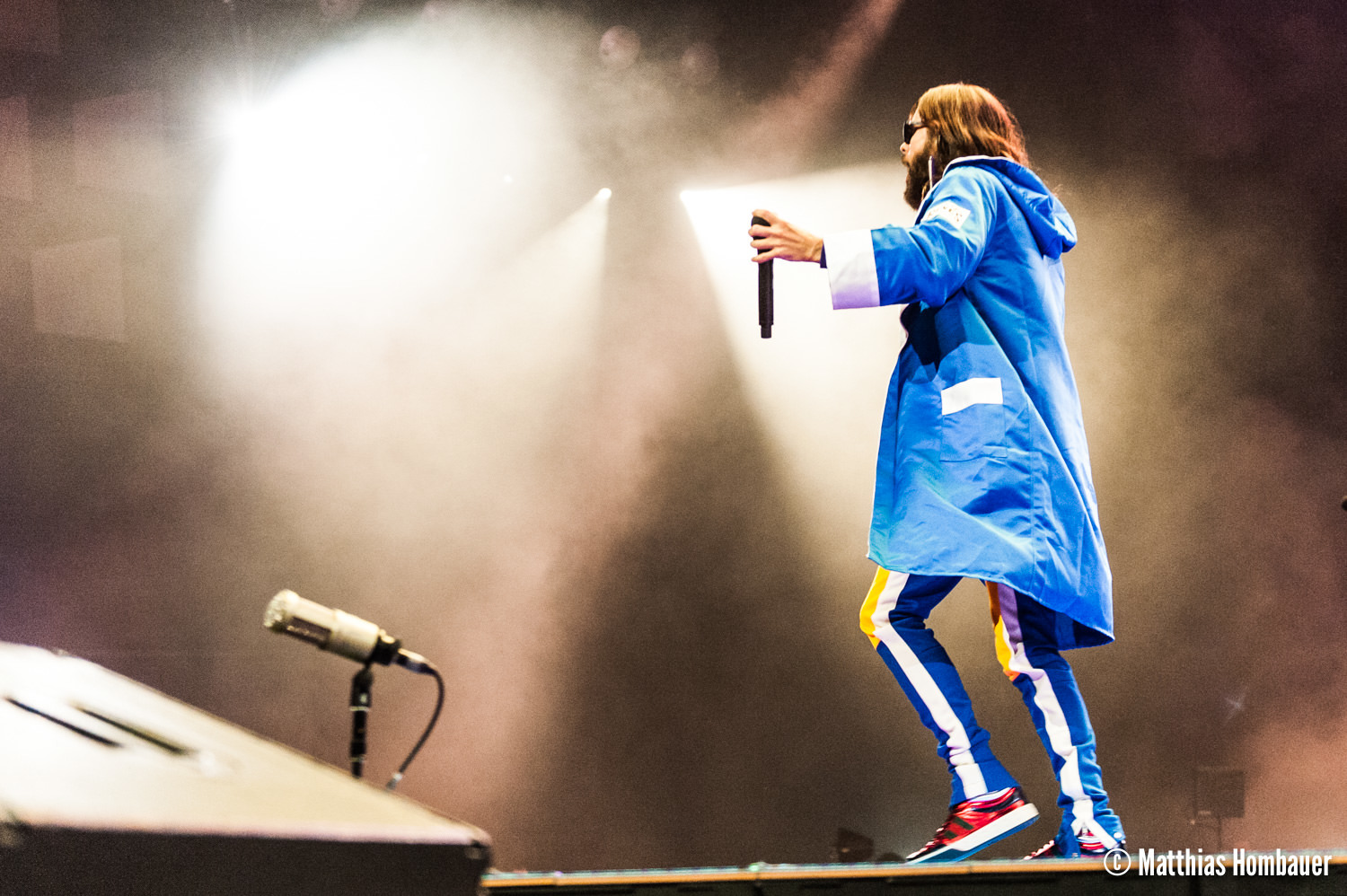 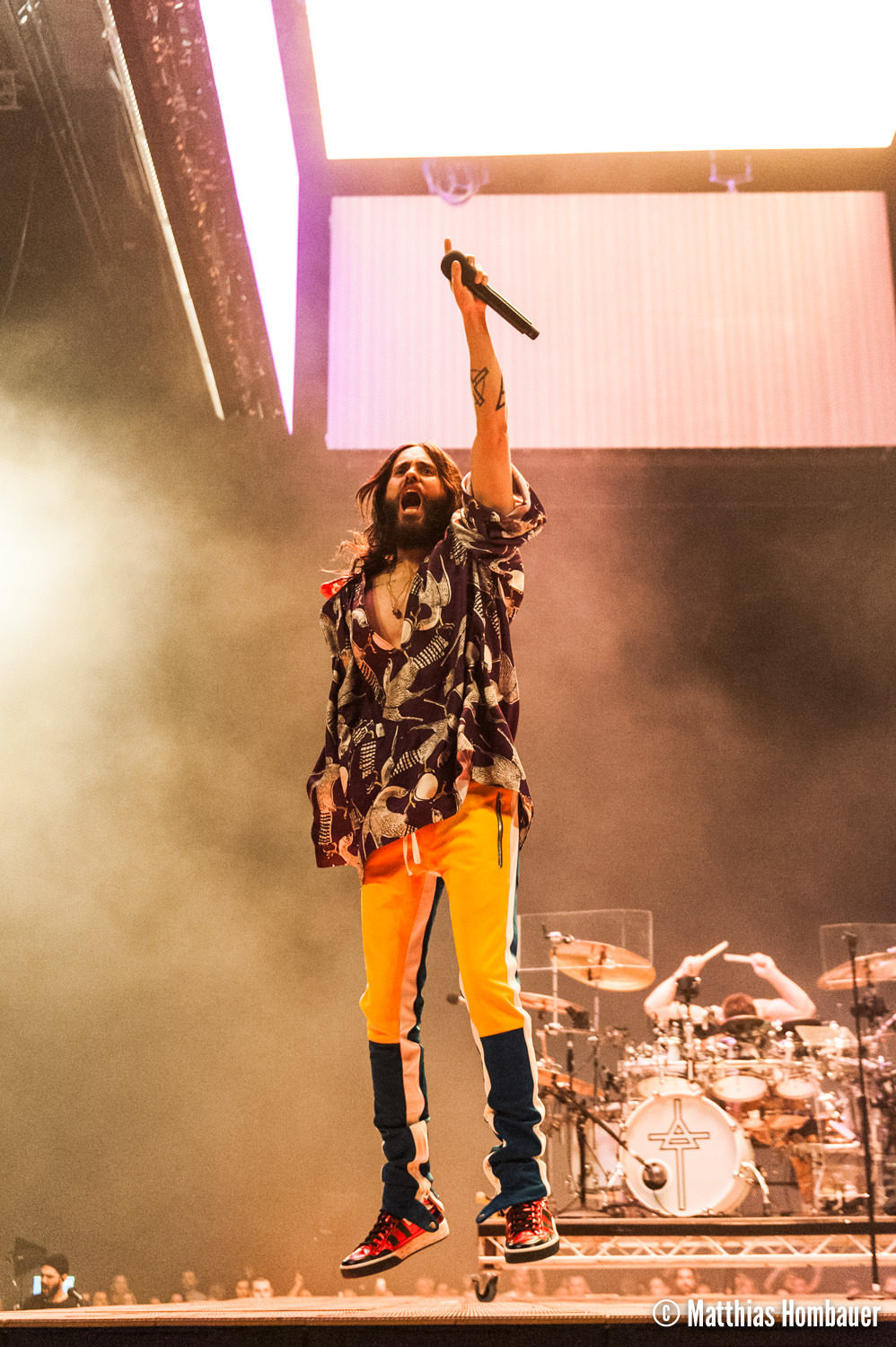 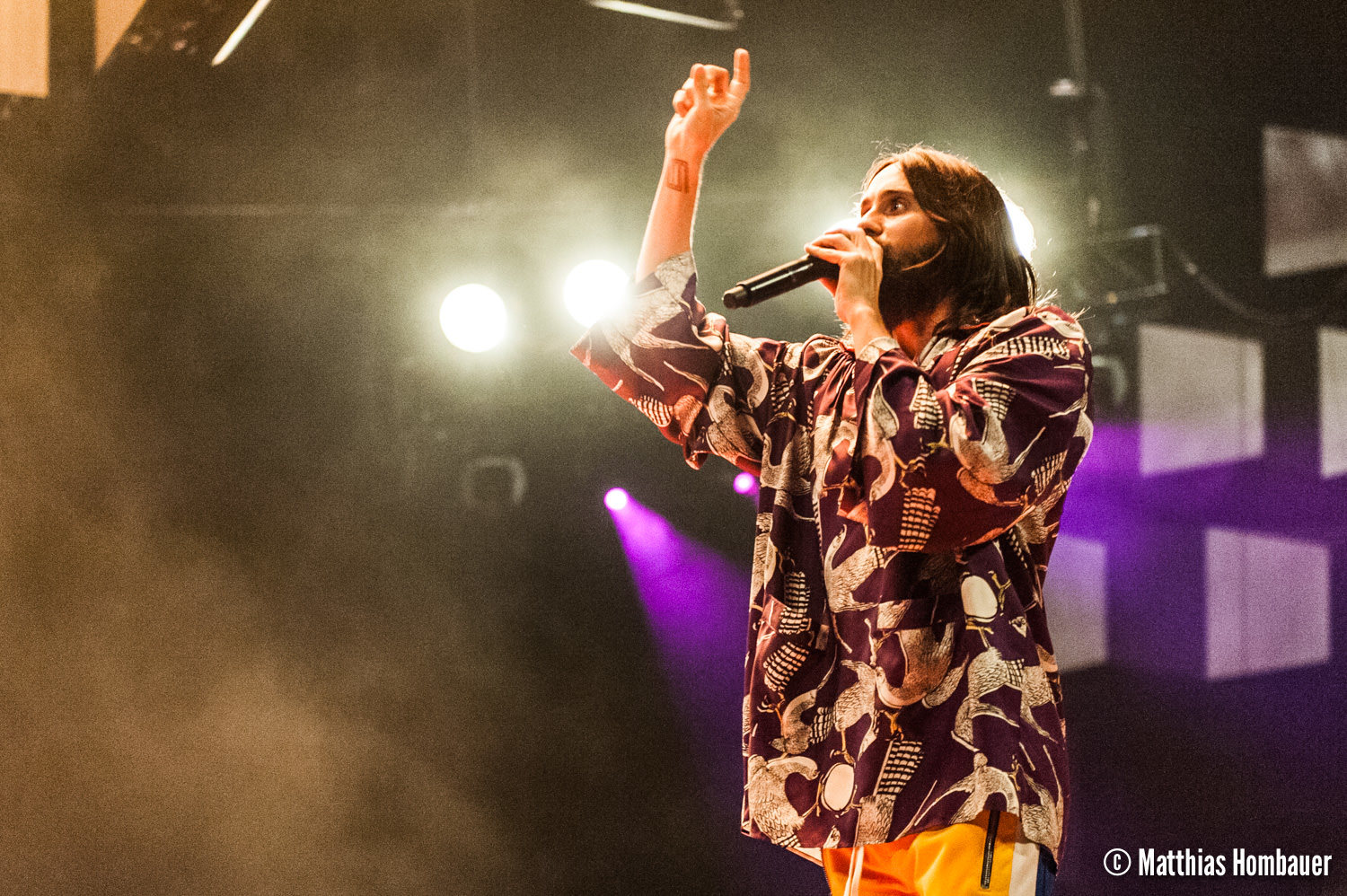 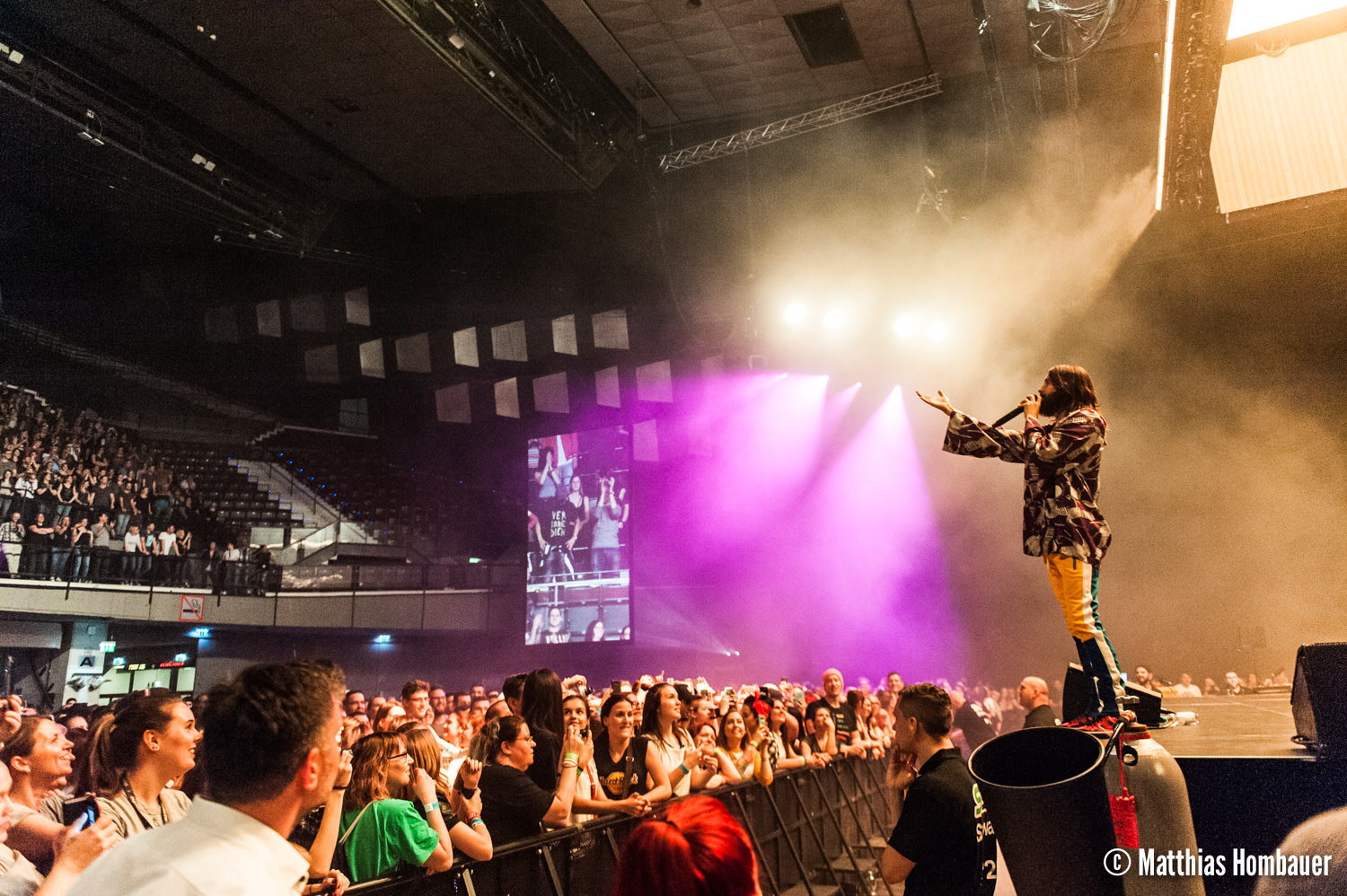 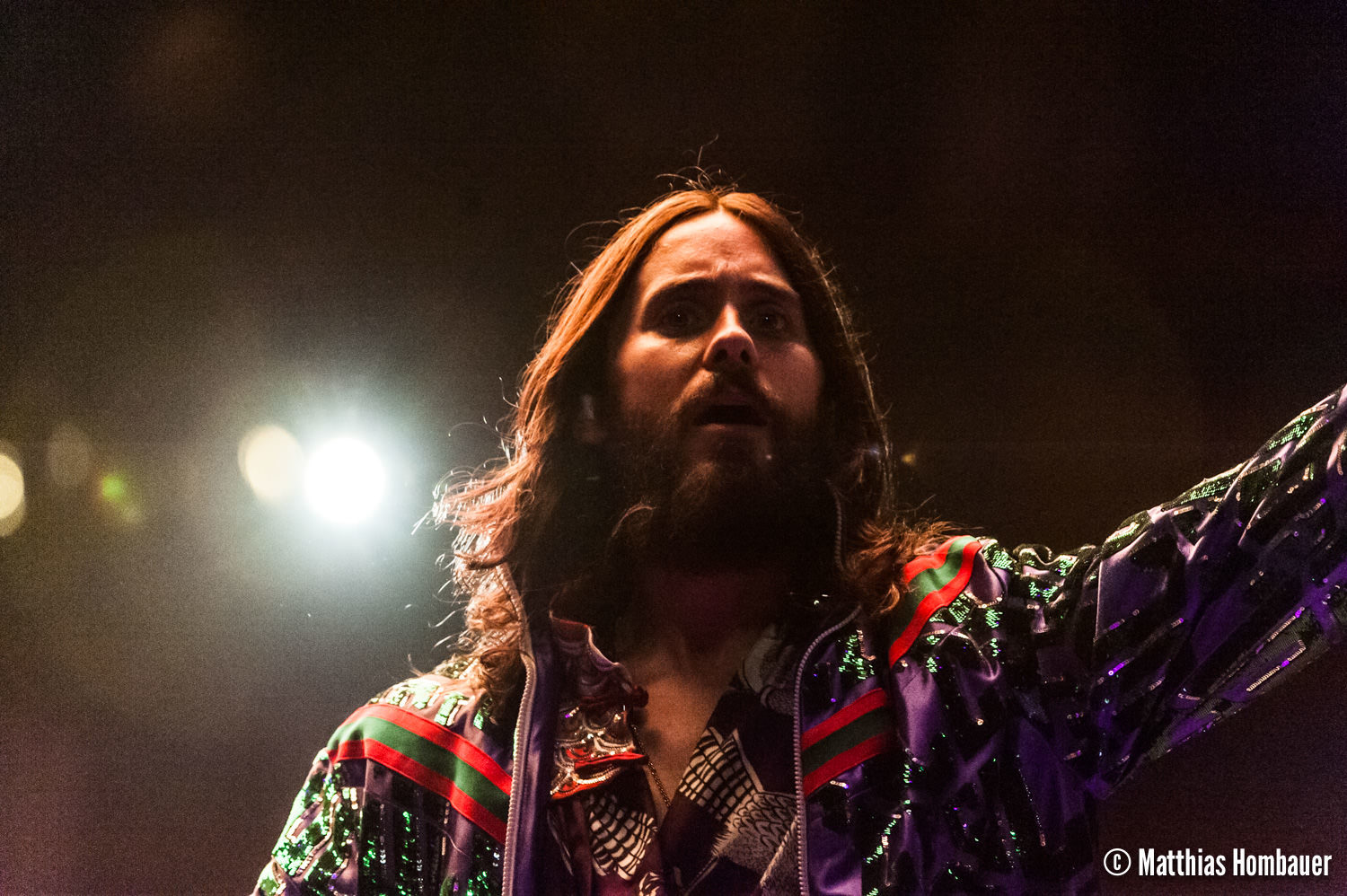 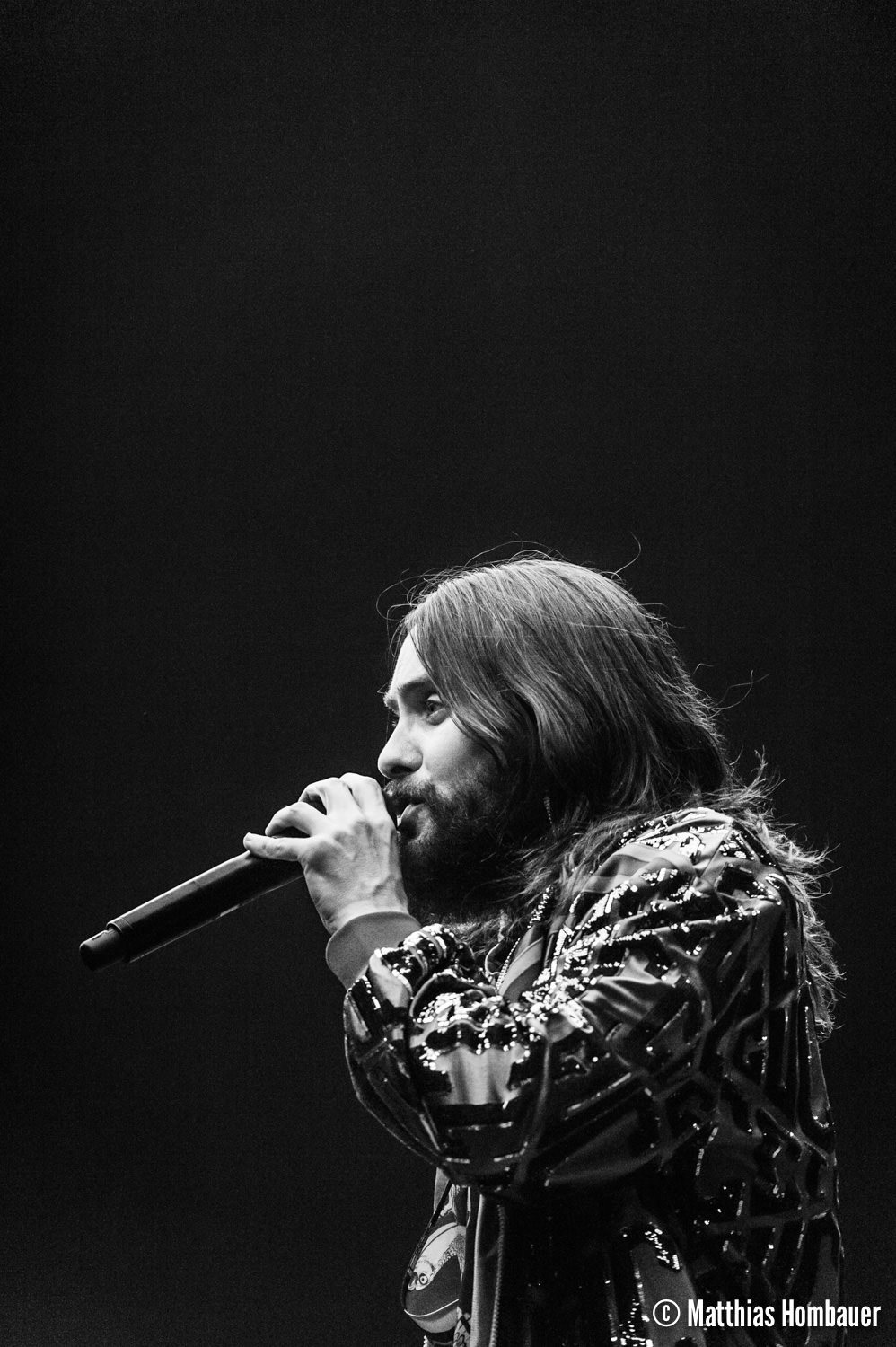 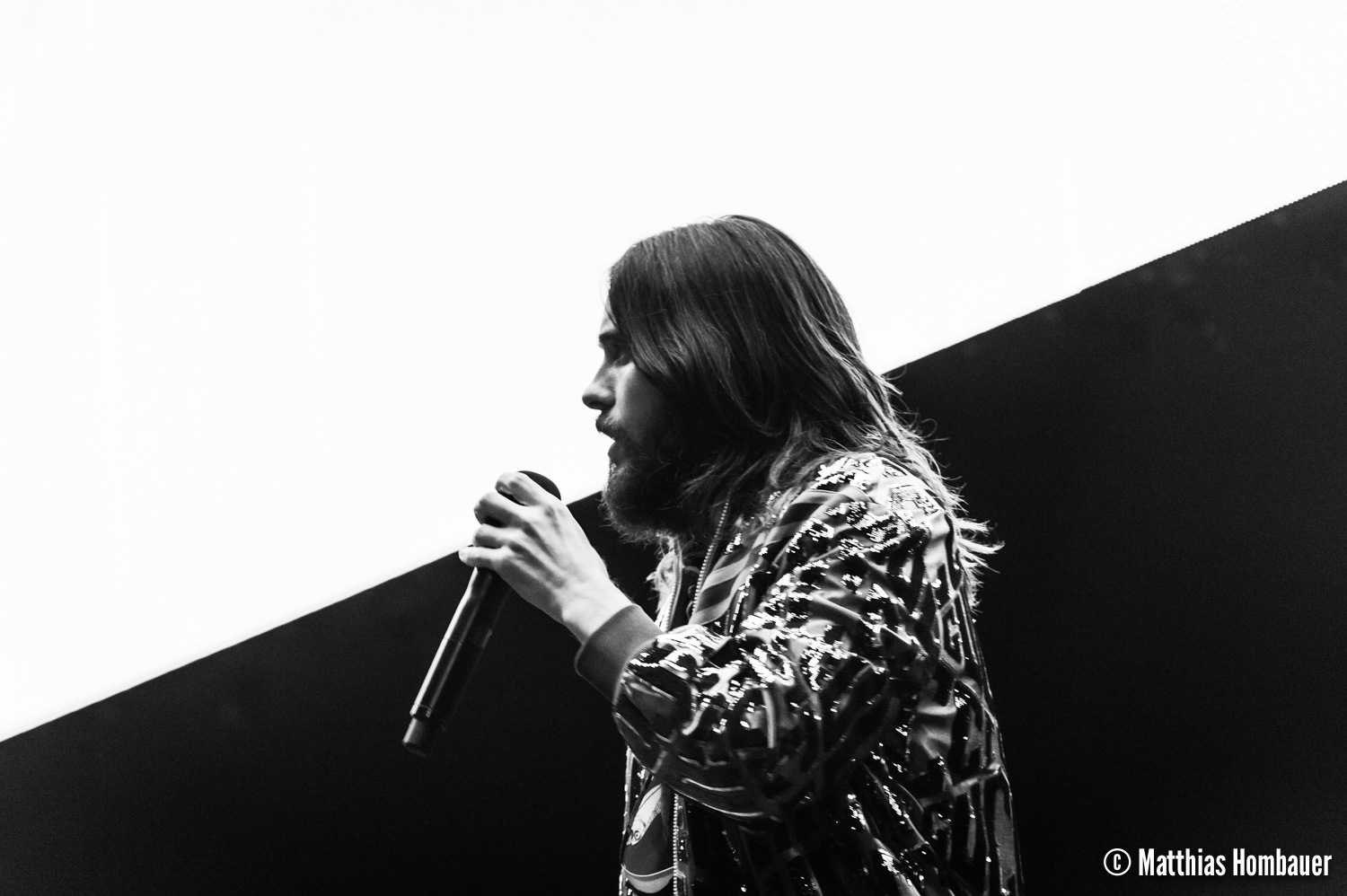 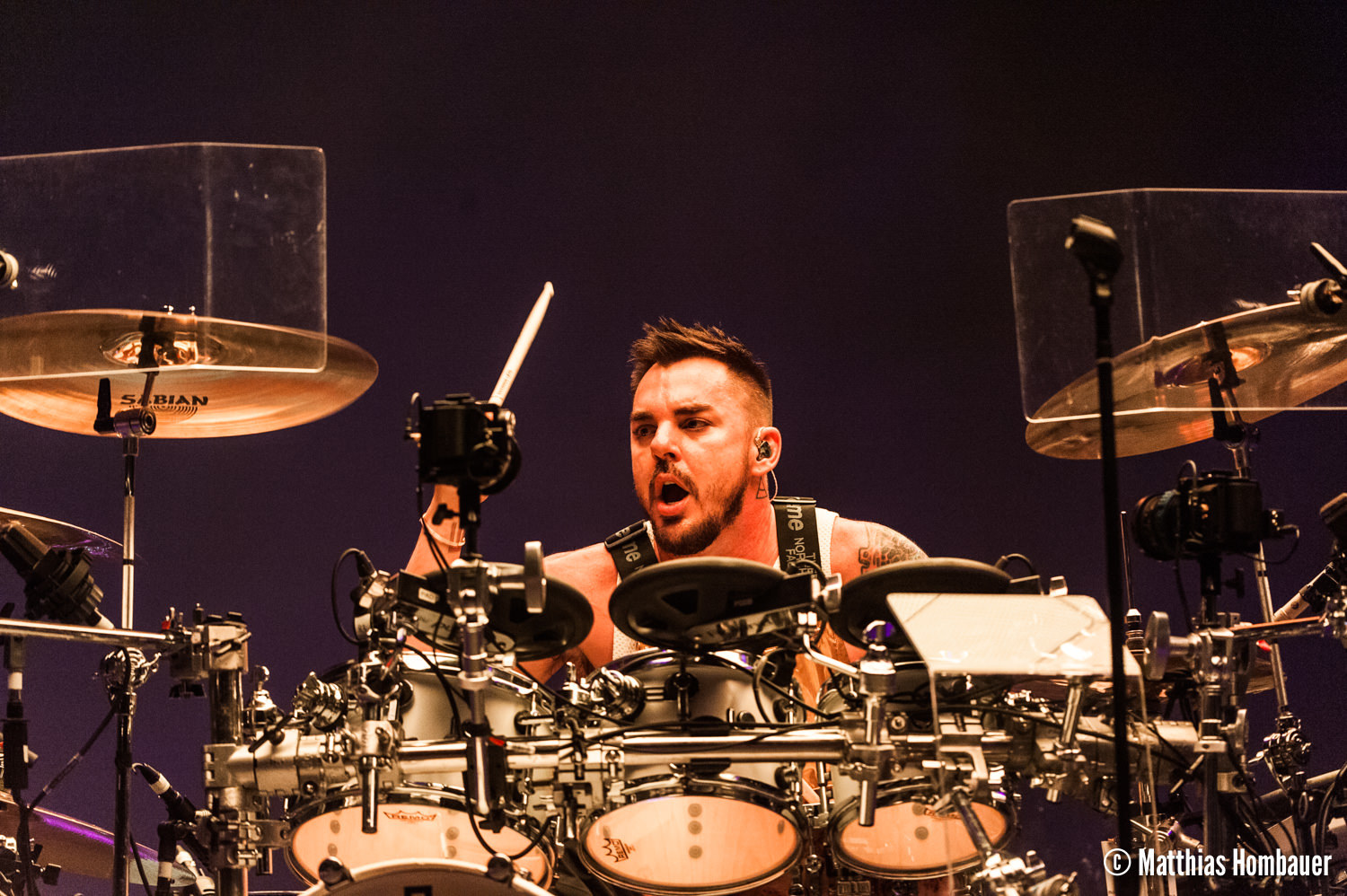 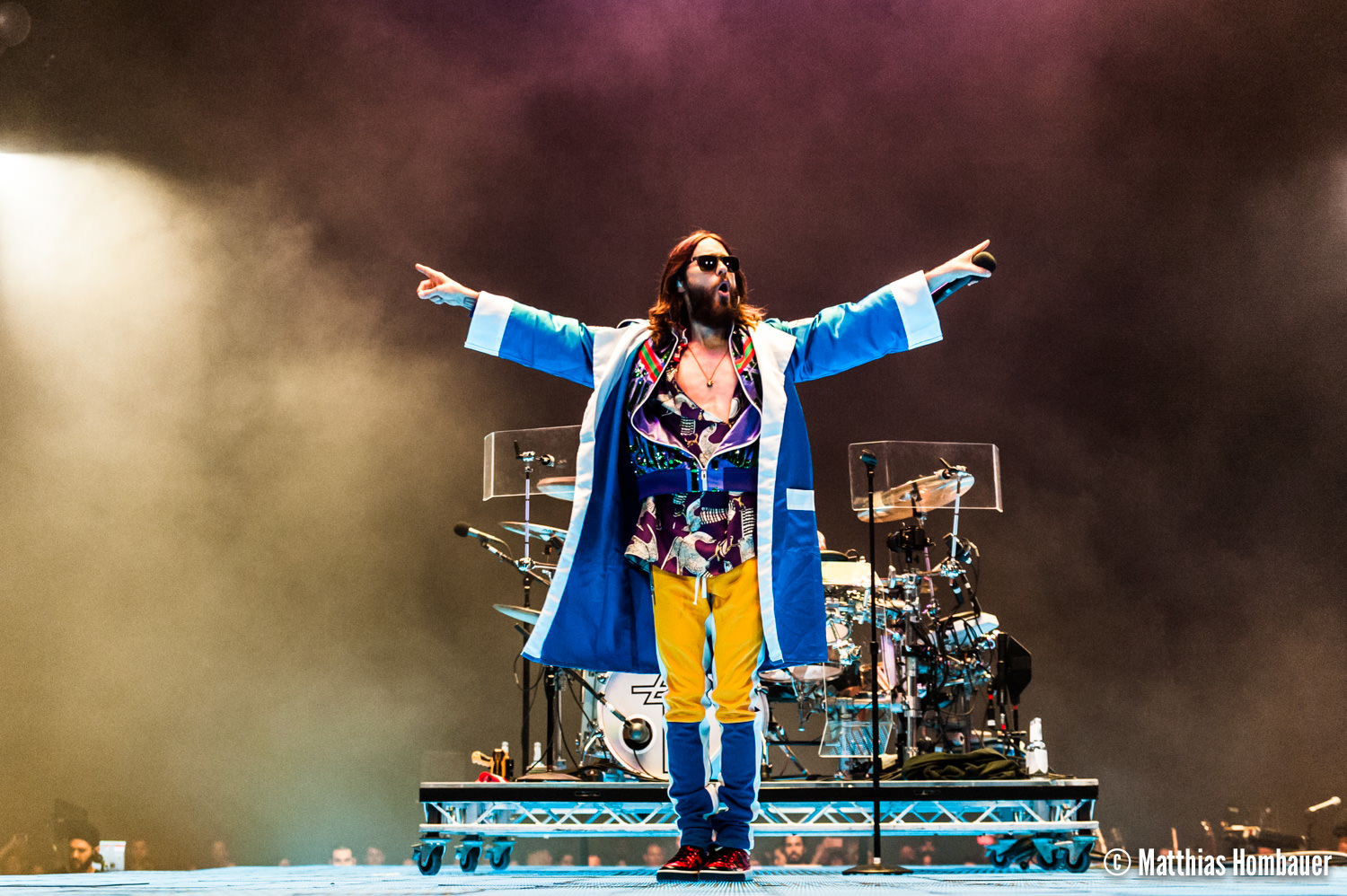 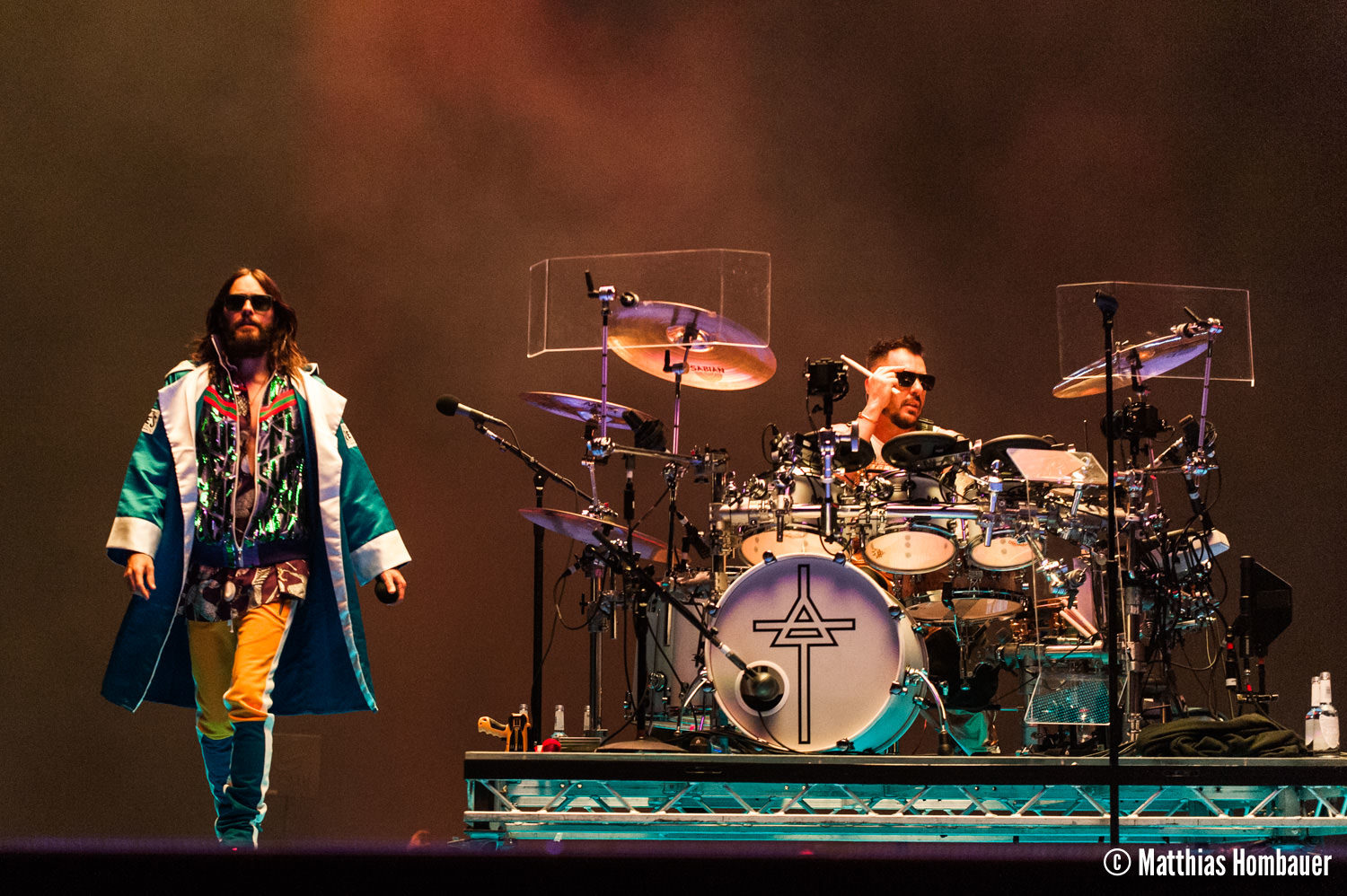 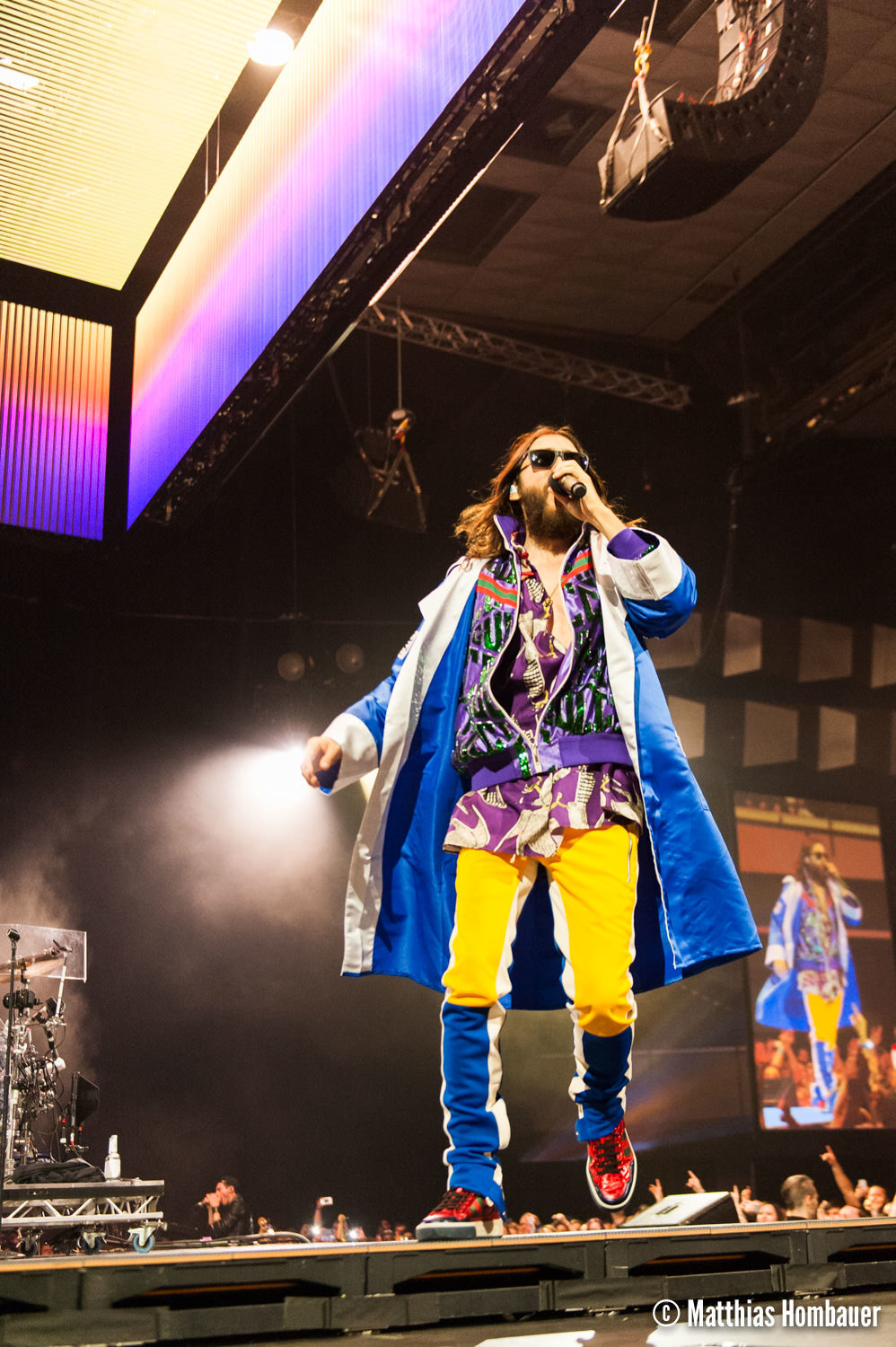 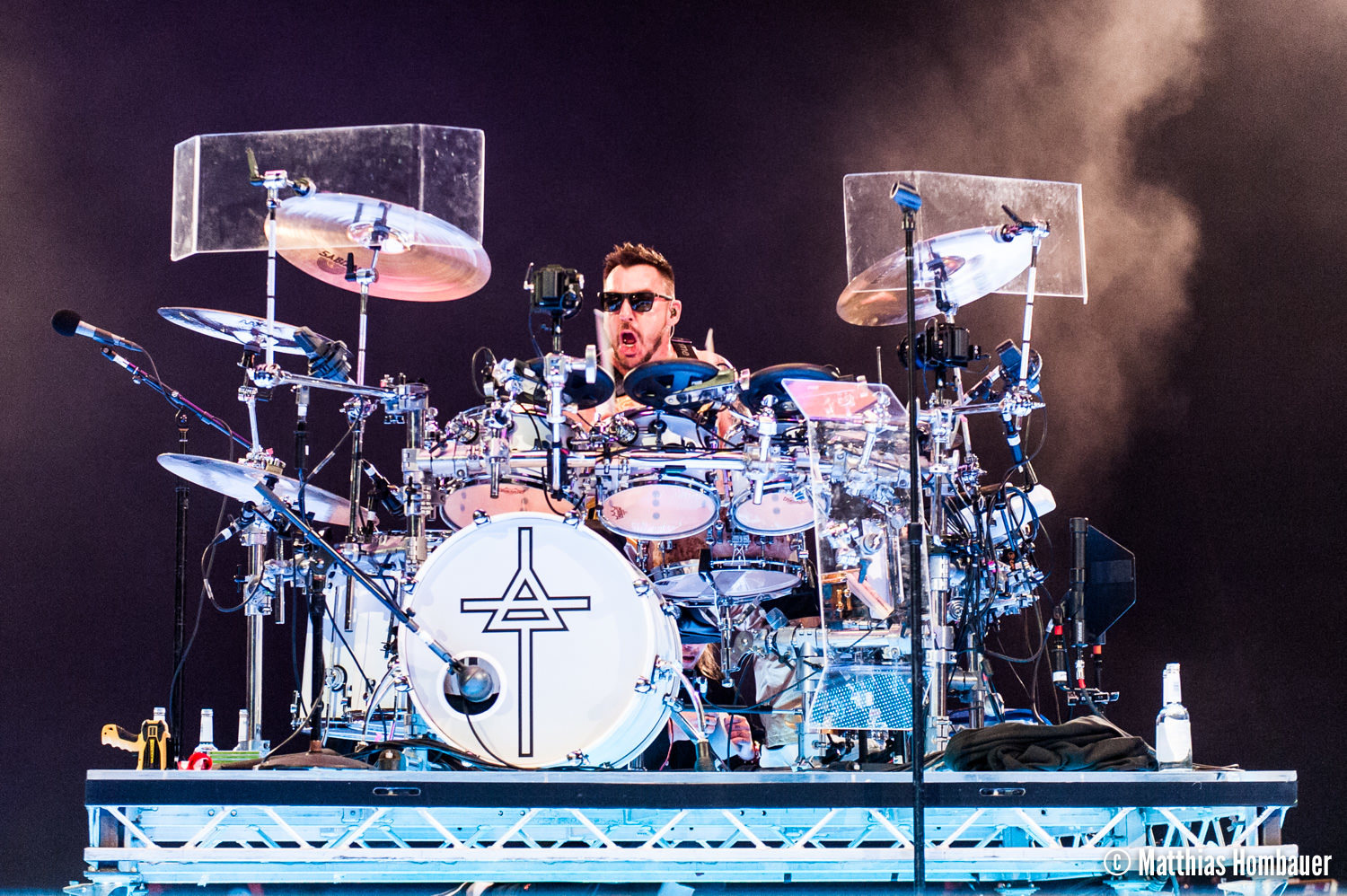 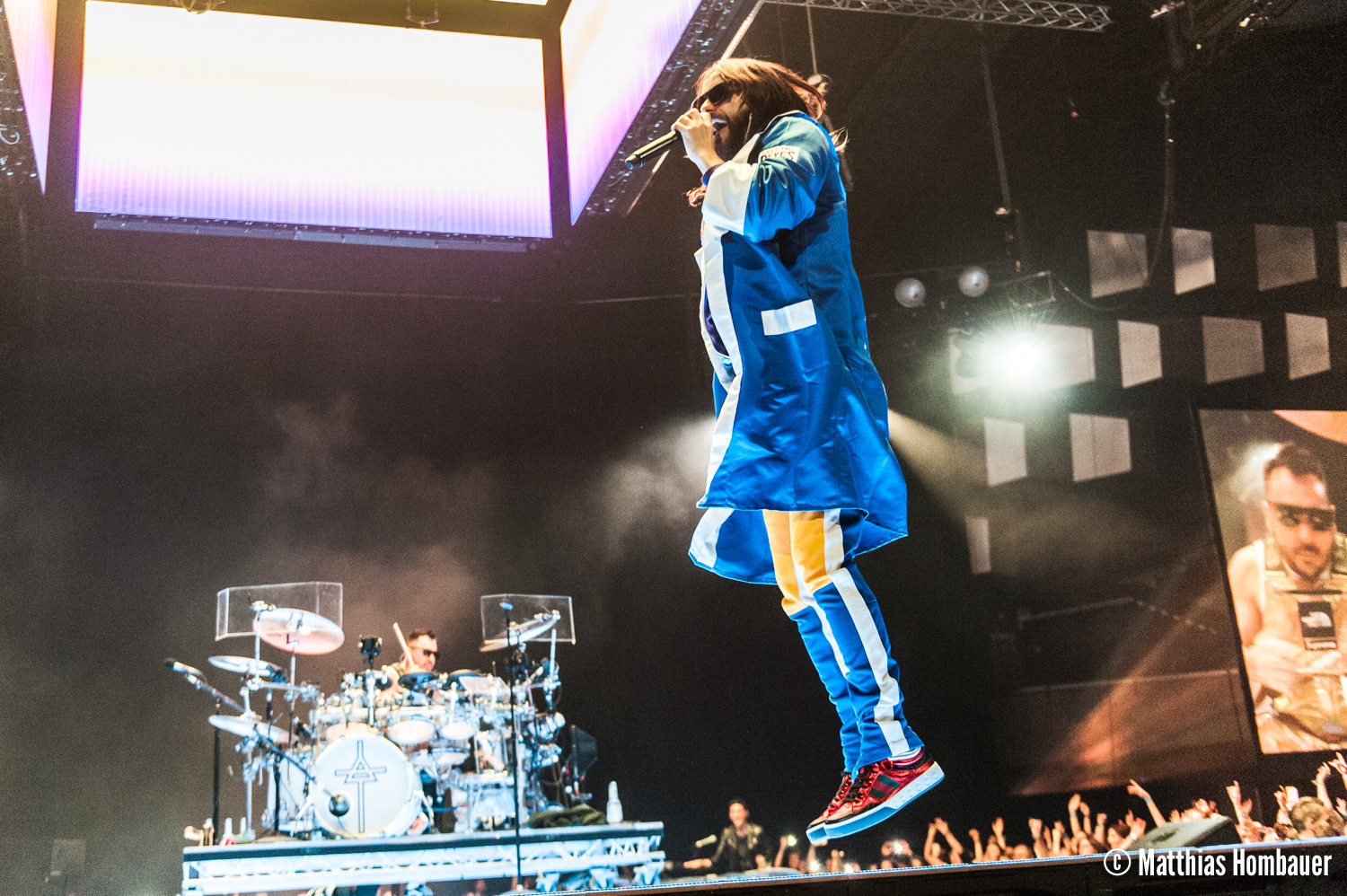