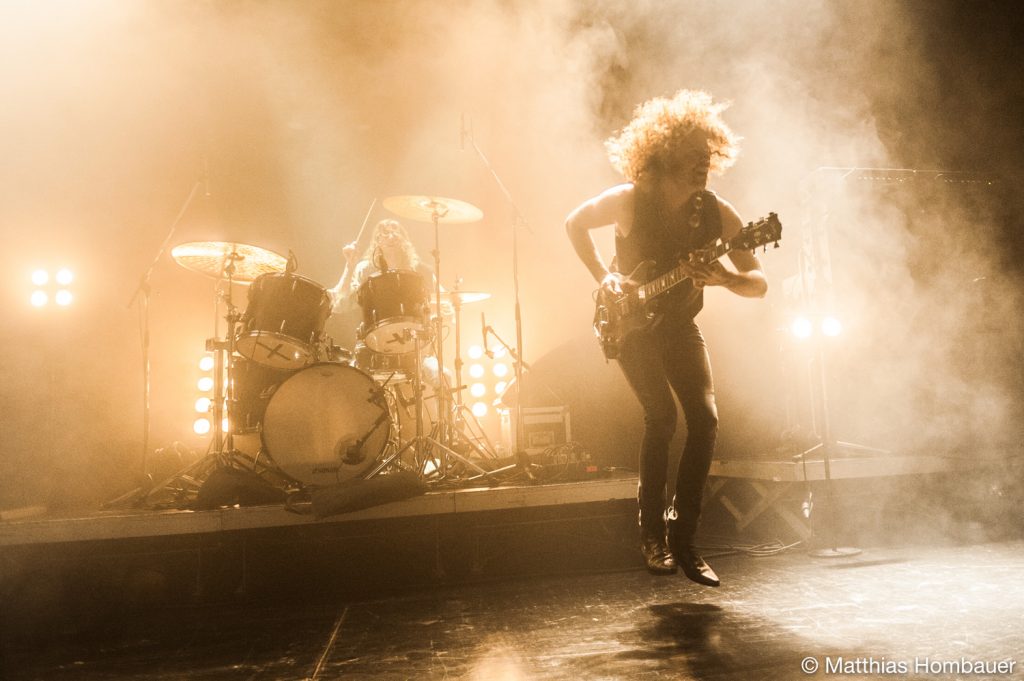 What a year! 2016 changed my life in different ways. I became a father, an entrepreneur, a mentor and a better person. Let´s jump right in to my best of 2016 article.

In January I launched my first online academy called “Shooting The Rockstars”.

I put the last 8 years of my life finding out what works and what not as concert photographer. I read all the books and watched literally all Youtube videos that are available on this topic and I talked to other concert photography leaders. When I dug through hundreds of survey results and personal emails from people of my How To Become A Rockstar Photographer community, it became clear to me that everyone’s struggling with the same problems. It doesn’t matter how old you are, what professional background you have or where you live.

However, for some reason, when I looked around, a course that was as specific as that just didn’t exist.

So, I distilled it down to the very best content and strategies that really worked to build my career as a concert photographer. That’s when I packaged it into a comprehensive learning system that I called “Shooting The Rockstars”.

For the last year it’s only been internal referals for my newsletter followers and there are already hundreds of students in my academy. The good news is that I´ll open it for the public soon. Right now you can get on the waiting list at this point and get notified when the next class opens up by clicking here.

Watch what Nici, a Shooting The Rocsktars alumni has to say:

In February I joined my favorite swedish Punk-Metal Band Atlas Losing Grip on their “Crooked Miles 2016” tour. through Germany.

Being on tour with a punk-metal band means nine people squeezed together in a small bus (not one of the big nightliners but a Sprinter bus), playing in small clubs with shitty light equipment, no showers and sometimes no internet access.
Let me explain a typical day on tour. We had a female busdriver who started to drive to the next venue after breakfast. We arrived around lunch time and started with unloading the equipment. No tour roadie included. After the soundcheck we had dinner either in the Club or we got a Pizza or Kebap. After the gig we went back to our bus which was parked in front of the club and went to bed. The next morning we had no access to the clubs anymore and therefore there was no possibility to get a shower or even go to the toilet. So, we started to stop at gas stations on the highway to at least brush our teeth. This was the real punk rock attidude for me and I didn´t shower for 4 days the first time in my life.

I just wanted to show you that this is what bands really have to go trough before they become famous. Flying in a private plane is out of reach for 99% of all bands. So better be prepared if you want to go on tour with a not so famous band. We had a great time and I love those guys. Unfortunately, they split up soon after the tour. At least my photos were not the reason for breaking up (at least this is what they told me).

In April I flew to Buenos Aires, Argentina where I was part of the production team (together with Matias Altbach) of the Highlights Exhibition. This was my first big international exhibition and I had an awesome time. We invited Dana Distortion, Javier Bragado and Dean Chalkley to join us and the five of us openend the biggest concert photography exhibition in 2016.
These seven days in Buenos Aires are proof that you can reach everything you dream of, if you work hard for it. On the opening night we even had 3 TV stations who were interested in our event and we gave a press conference in front of 150 interested people explaining how they can become concert photographers too.
I got to know Matias, Dana and Javier and I became close friends with them. I am so grateful I left my comfort zone and did this project with these awesome human beings. 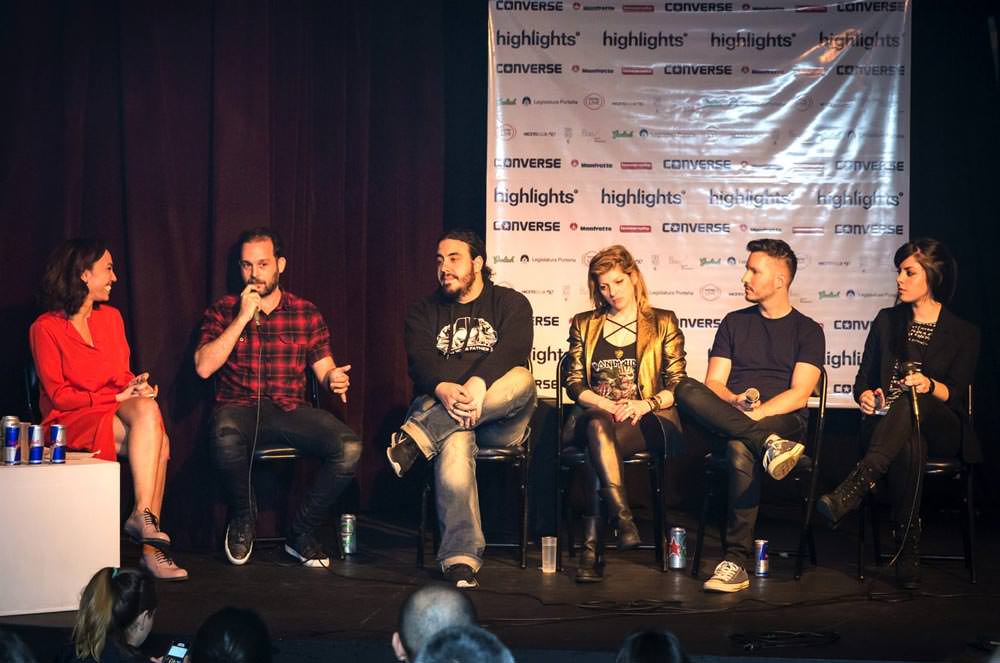 On June 27th I became a father of my first daughter Mia. This day changed my life completely and I can´t be more happy about her. I guess every parent will agree, that you’ll start to see the world through different eyes. Your child becomes the epicenter of your life and you need some time to adopt to the new situations. I had a hard time in the beginning since I am working from my home office and all of a sudden I didn´t have the time to get everything done. It takes some serious thoughts about time management, but in the end we found a way where I can work from home and spend as much time as I want with my daughter.

In August I was invited to work for the organizer of “Rock en Seine”, the biggest alternative festival in Paris, France. I was one of 20 Instagram influencers who provided their photos from the festival, however I was the only international concert photographer beside french food and fashion bloggers. I stayed there for 3 days and met a lot of great guys including Laure, one of my students and Mauro Melis (official The Cure Photographer). Thanks so much guys for the friendly welcome. It’s great to meet concert photographers from all around the world.

What started as a little idea finally became reality in September 2016. I always had the dream of publishing my own magazine. The idea of the #htbarp magazine first came to my mind when a friend mentioned that he was starting his own magazine, featuring photos of his community members. When I heard that, I was sold on the idea. The next step was to establish my unique hashtag #htbarp on Instagram. I started to ask concert photographers to use the hashtag #htbarp to mark their music photography work. After 6 months we collected 45,000+ (!) awesome concert photos in this gallery. It is unbelievable! So I thought, how cool would it be to give people the chance to get their work published and receive worldwide attention? The idea of the #htbarp magazine was born. I began to curate the Instagram gallery and chose 55 concert photographers to be published in this first issue of the #htbarp magazine. We know how challenging it can be to make a career out of concert photography and therefore I want to help you with this first step. Download my HTBARP magazine #1 here.

In September I was invited by Nikon, Fuji and Manfrotto to join them on the largest photography fair, the Photokina in Cologne.

In October I started my HTBARP: Free Community on Facebook, a group which helps people to get started as concert photographers. With more than 1400 members it´s becoming one of the best community on the internet. Join here.

What were your Highlights in 2016?